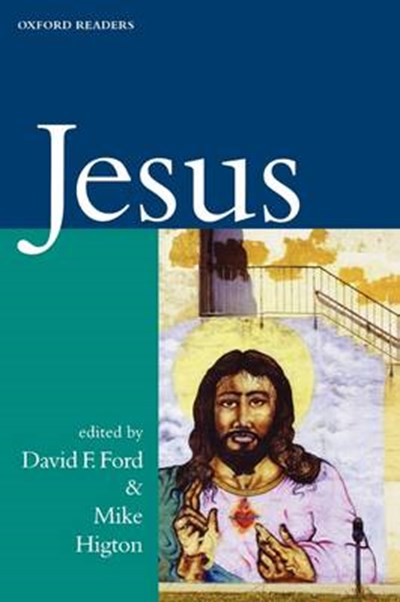 QTY
Add to Basket
Publisher: Oxford University Press
ISBN: 9780192893161
Published: 14/02/2002
Description Author Information Reviews
This Oxford Reader encompasses the two-thousand year history of responses to Jesus of Nazareth. The selected readings are arranged into seven chronological chapters, which are in turn organized thematically. More than 340 extracts are included, with familiar materials from key texts in the history of doctrine presented alongside a diverse sample of devotional, popular, liturgical, historical-critical, philosophical, and mystical texts. There are extracts from poems, songs, and plays, as well as polemics, commentaries, manifestos, treatises, letters, novels, liturgies, and creeds. The full range of responses to Jesus are represented in texts from Eastern and Western Christianity, both Catholic and Protestant, and additionally Jewish, Islamic, Hindu, Buddhist, and Zoroastrian texts. Spanning heterodoxy and radical thinking, this Reader presents an absorbing and many-sided picture of the wealth of responses to Jesus.