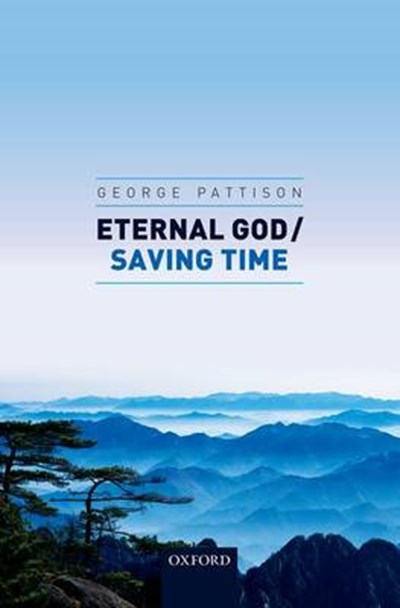 QTY
Add to Basket
Publisher: Oxford University Press
ISBN: 9780198724162
Number of Pages: 366
Published: 29/01/2015
Width: 16.2 cm
Height: 24 cm
Description Author Information Reviews
Starting from the assumption that 'time is the horizon of the meaning of Being' (Heidegger), Eternal God/ Saving Time attempts to discover what the central religious idea of eternity or of God as 'the Eternal' might mean today. Negotiating ideas of divine timelessness and sempiternity (everlastingness) as well as the attempts of some philosophers to develop the idea of a temporal God, Professor George Pattison surveys a range of positions from analytic philosophy and from the continental tradition from Spinoza through Hegel to the present. Intellectual and cultural forces have tended to separate time and eternity, and both philosophical and theological examples of this tendency are examined. Nevertheless, starting from the experience of life in time, some modern thinkers have developed a new approach to the Eternal as what grounds or gives time. This leads through ideas of novelty, utopia, hope, promise, and call to the projection of a creative and transformative memory-remembering the future-that affirms human solidarity and mutual responsibility. Even if this cannot be made good in terms of knowledge, it offers a basis for hope, prayer, and commitment and these options are explored through a range of Christian, Jewish, Greek, and secular thinkers. This development re-envisages the idea of redemption, away from the Augustinian view that time is what we need to be rescued from and towards the idea that time itself might save us from all that is destructive and tyrannical in time's rule over human life.

George Pattison is 1640 Professor at the University of Glasgow and has published extensively in theology and the philosophy of religion, especially on Kierkegaard, Heidegger, and the existentialism, as well as on literature and the arts. A former parish priest, he has held posts at King's College, Cambridge, and at the universities of Aarhus (Denmark) and Oxford. He is a visiting professor at the University of Copenhagen and has been a Montgomery Fellow at Dartmouth College (2013). His publications include The Philosophy of Kierkegaard (2005), Thinking about God in an Age of Technology (2005), God and Being (2011), and Heidegger on Death (2013).