A Life of Divine Emollient 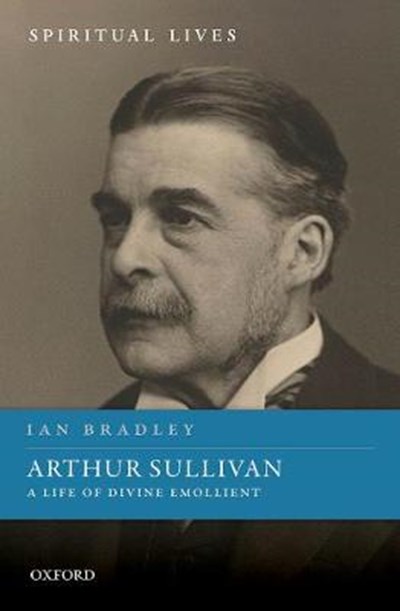 A Life of Divine Emollient

eBook FAQ
Add to Basket
Publisher: Oxford University Press
ISBN: 9780198863267
Number of Pages: 240
Published: 08/04/2021
Width: 13.7 cm
Height: 20.3 cm
Description Author Information Reviews
This book charts the life of Arthur Sullivan-the best loved and most widely performed British composer in history. While he is best known for his comic opera collaborations with W. S. Gilbert, it was his substantial corpus of sacred music which meant most to him and for which he wanted to be remembered. His upbringing and training in church music, and his own religious beliefs, substantially affected both his compositions for the theatre and his more serious work, which included oratorios, cantatas, sacred ballads, liturgical pieces, and hymns. Focusing on the spiritual aspects of Sullivan's life-which included several years as a church organist, involvement in Freemasonry, and an undying attachment to Anglican church music-Ian Bradley uses hitherto undiscovered letters, diary entries, and other sources to reveal the important influences on his faith and his work. No saint and certainly no ascetic, he was a lover of life and enjoyed its pleasures to the full. At the same time, he had a rare spiritual sensitivity, a sincere Christian faith, and a unique ability to uplift through both his character and his music that can best be described as a quality of divine emollient.

Ian Bradley is Emeritus Professor of Cultural and Spiritual History at the University of St Andrews.