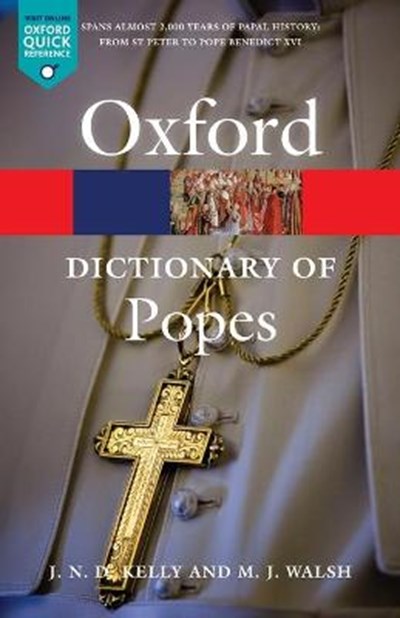 QTY
Add to Basket
Publisher: Oxford University Press
ISBN: 9780199295814
Published: 21/01/2010
Description Author Information Reviews
This fascinating dictionary gives concise accounts of every officially recognized pope in history, from St Peter to Pope Benedict XVI, as well as all of their irregularly elected rivals, the so-called antipopes. Each pope and antipope's entry covers his family and social background and pre-papal career as well as his activities in office. Also, an appendix provides a detailed discussion and analysis of the tradition that there has been a female pope. This new edition reflects the very latest in papal research and contains additional information in the further reading sections of each entry, making the book an even more useful starting place for research into specific pontiffs. The entries are arranged chronologically making this a continuous history of the papacy over almost 2,000 years. It reveals how, for much of that history, spiritual and temporal power have been inextricably mingled in the person of the pope. A fascinating read for students of theology and history, as well as the general reader with an interest in Christian history.

J. N. D. Kelly was a former principal of St Edmund Hall, Oxford, and a Fellow of the British Academy. Michael Walsh has written extensively on the history of the Church. 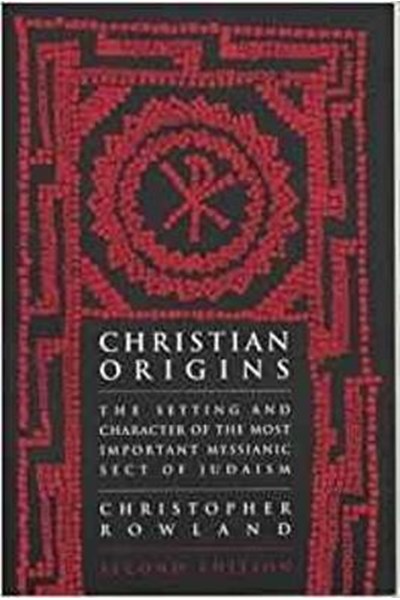 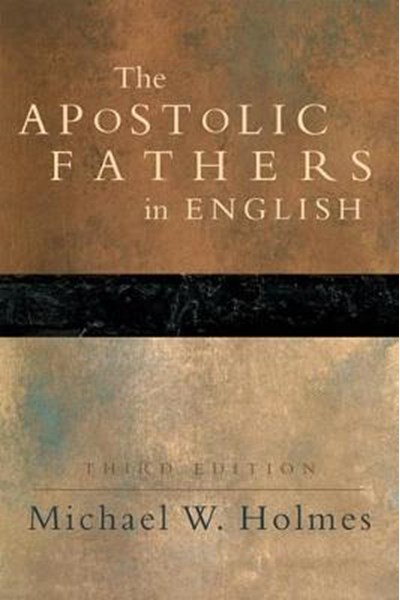 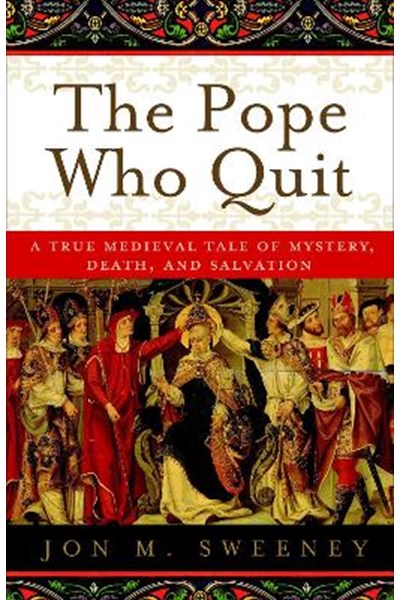 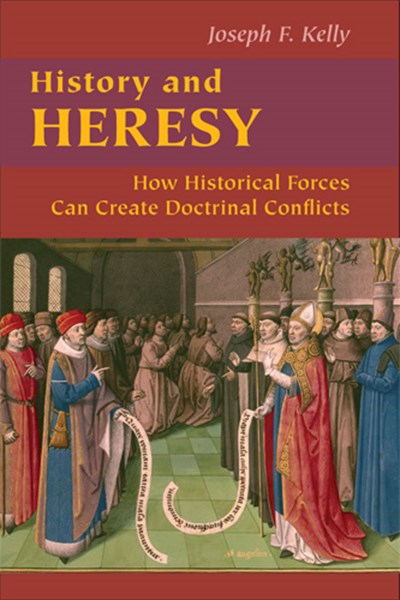 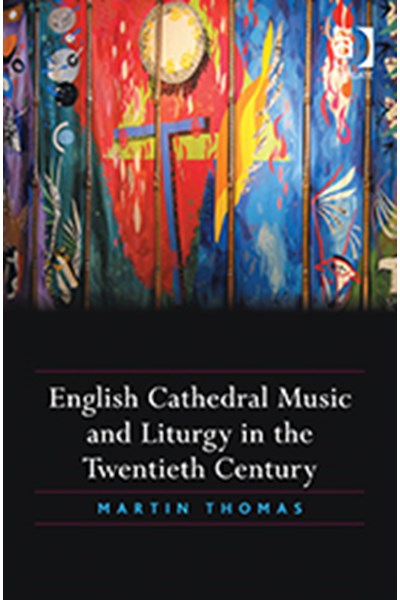 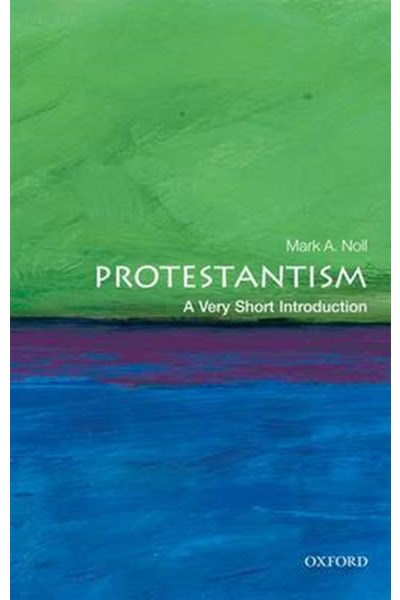 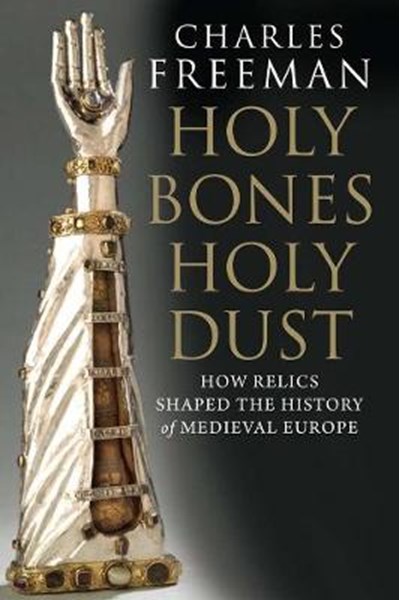 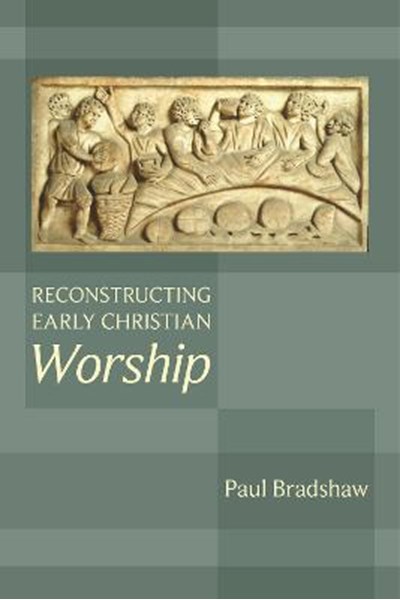 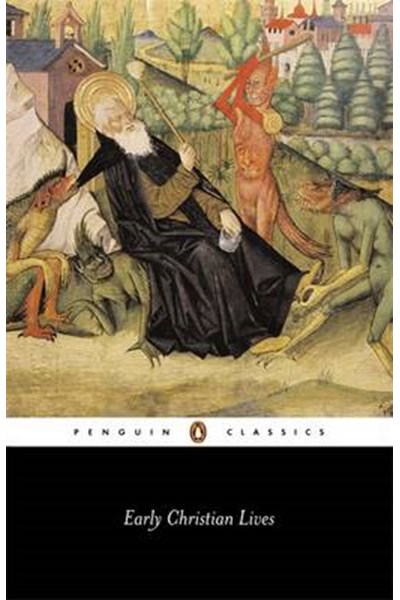