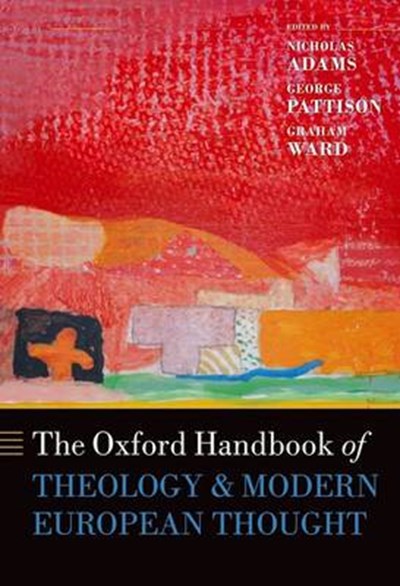 eBook FAQ
Add to Basket
Publisher: Oxford University Press
ISBN: 9780199601998
Number of Pages: 714
Published: 28/02/2013
Width: 17.7 cm
Height: 25 cm
Description Author Information Reviews
'Modern European thought' describes a wide range of philosophies, cultural programmes, and political arguments developed in Europe in the period following the French Revolution. Throughout this period, many of the wide range of 'modernisms' (and anti-modernisms) had a distinctly religious and even theological character-not least when religion was subjected to the harshest criticism. Yet for all the breadth and complexity of modern European thought and, in particular, its relations to theology, a distinct body of themes and approaches recurred in each generation. Moreover, many of the issues that took intellectual shape in Europe are now global, rather than narrowly European, and, for good or ill, they form part of Europe's bequest to the world-from colonialism and the economic theories behind globalisation through to democracy to terrorism. This volume attempts to identify and comment on some of the most important of these. The thirty chapters are grouped into six thematic parts, moving from questions of identity and the self, through discussions of the human condition, the age of revolution, the world (both natural and technological), and knowledge methodologies, concluding with a section looking explicitly at how major theological themes have developed in modern European thought. The chapters engage with major thinkers including Kant, Hegel, Kierkegaard, Heidegger, Schleiermacher, Nietzsche, Dostoevsky, Barth, Rahner, Tillich, Bonhoeffer, Sartre, de Beauvoir, Wittgenstein, and Derrida, amongst many others. Taken together, these new essays provide a rich and reflective overview of the interchange between theology, philosophy and critical thought in Europe, over the past two hundred years.

this handbook brings the reader up to speed on recent debates about identity, the human condition, political theory, metaphysics, and hermeneutics amid the exchange between theology and continental philosophy during the nineteenth and twentieth century. Joshua Furnal, The Church of England Newspaper