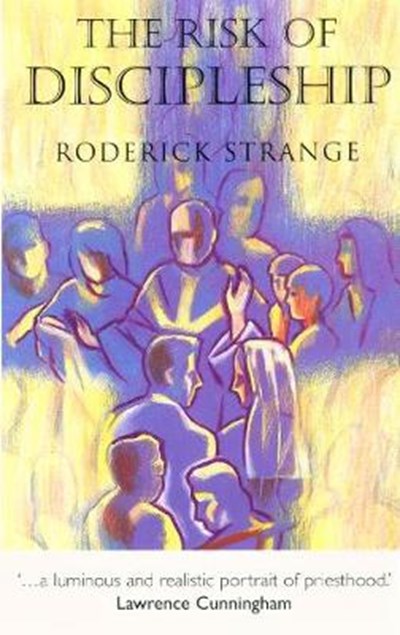 QTY
Add to Basket
Publisher: Darton,Longman & Todd Ltd
ISBN: 9780232525120
Published: 15/03/2004
Description Author Information Reviews
A dense haze of controversial issues lies over any honest discussion of the Catholic priesthood: the scandal of sexual abuse by priests; the sharp decline in vocations in Europe, North America, and Australia; the sexual orientation of seminarians; obligatory celibacy; the ordination of married men; the ordination of women. The Risk of Discipleship attempts to convey something of the reality of priestly life, its sorrows and joys, its demands and rewards. It is a life worth living. Those who are called to ministerial priesthood are invited to be living signs of Christ's presence within the community. What is asked of the baptized is expected of the ordained. Following Jesus of Nazareth, modelling themselves on him, they must first of all be well-rounded humans who will live prayerfully and delight in studying and exploring the mysteries of faith.

is Professor of Theology at St Mary's University, Twickenham. 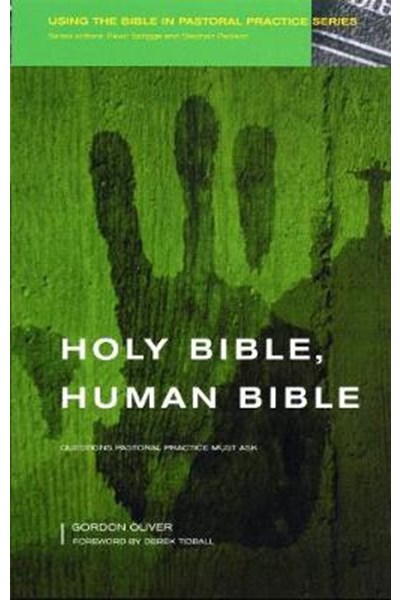 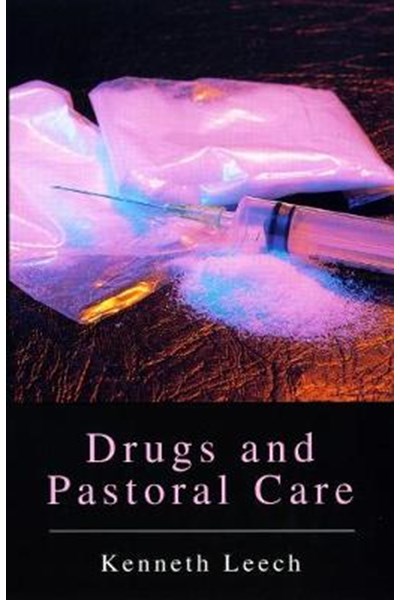 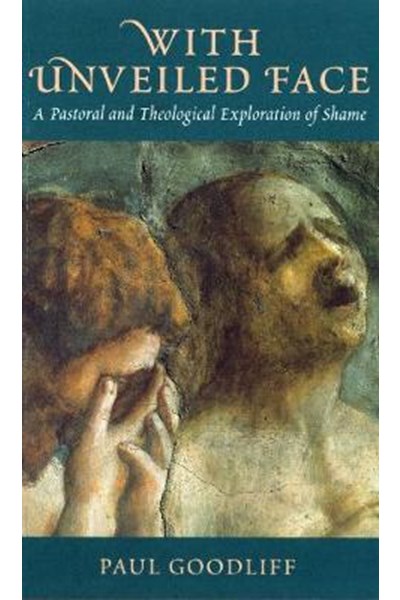 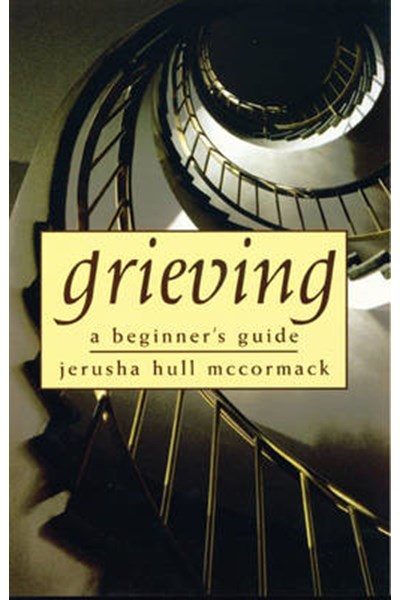 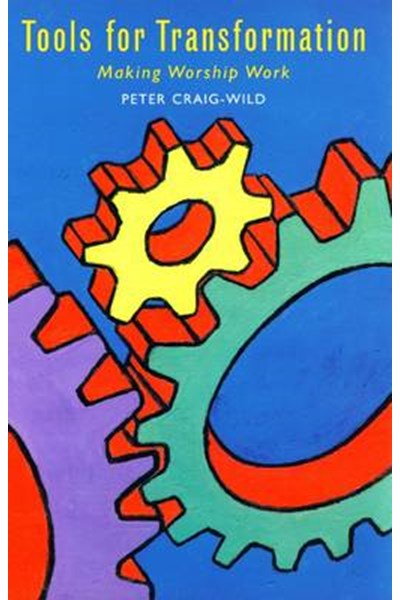 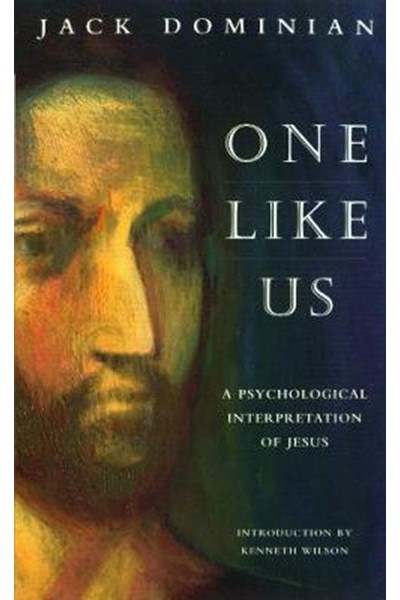 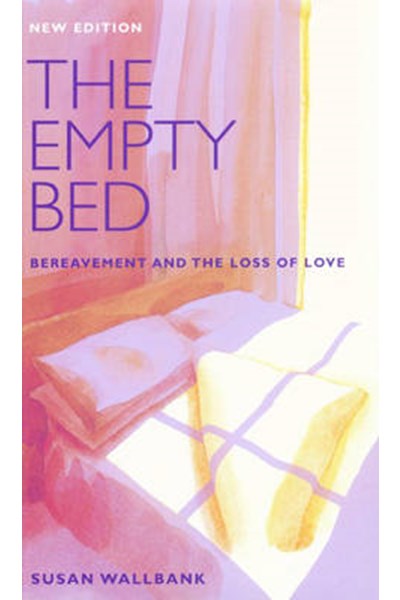 Addicted to Love: From Rehab to Heaven? 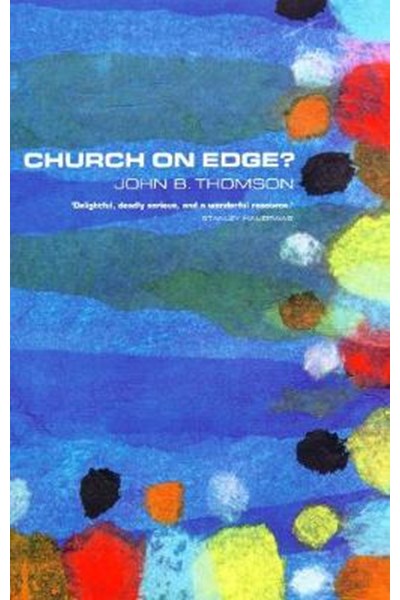 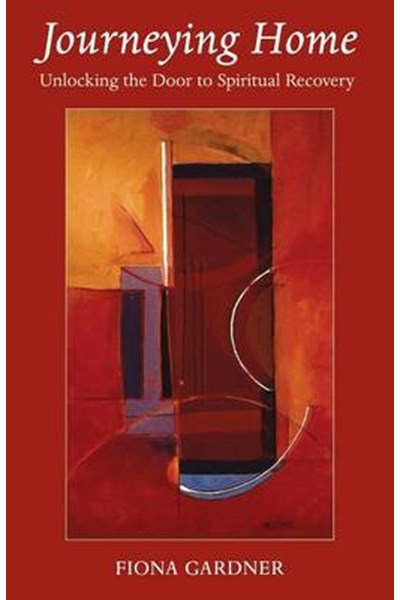 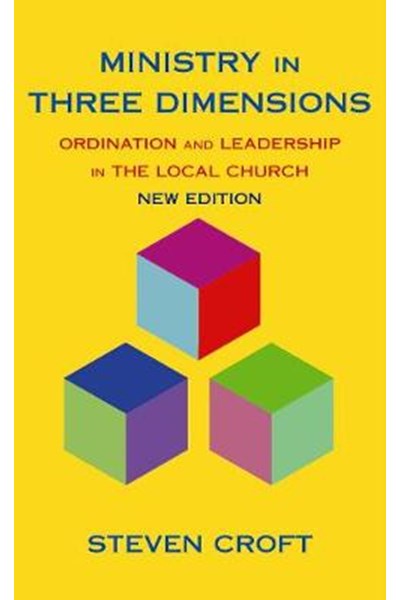 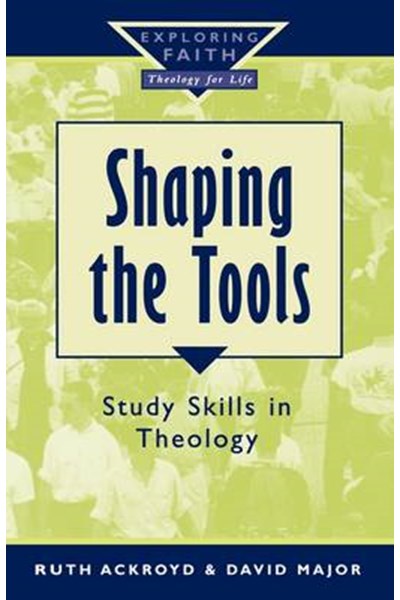