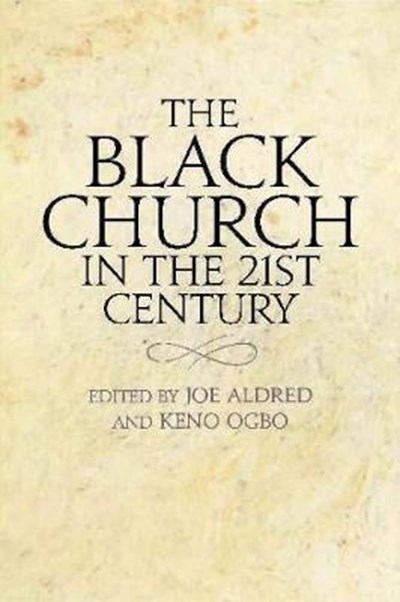 eBook FAQ
Add to Basket
Publisher: Darton,Longman & Todd Ltd
ISBN: 9780232527926
Published: 20/06/2010
Description Author Information Reviews
The Black Church in the 21st Century provides an exciting and fresh look at the key issues facing the Black Church Movement in Britain today, representing a bold attempt for scope and analysis. Now over 50 years old, and having experienced great success, the Black Church is facing an uncertain future as part of a context in which Christianity is itself challenged by an increasingly secular, plural society. The book shows why at a post-modern moment of competing voices and simultaneous calls for faith and cultural cohesion, the Black Church is crucial as a prophetic advocate for the Black Community. Its chapters also demonstrate that current and future social, economic and political challenges demand of the Black Church in Britain greater awareness and progressive change in both style and substance.

Dr Joe D Aldred is a bishop in the Church of God of Prophecy. He has been Director of the Centre of Black and White Christian Partnership, Chair of the Black-led Churches and Secretary for Minority Ethnic Christian Affairs with Churches Together in England. Keno Ogbo played a key role in the setup and development of the Peace Alliance, a national charity working to tackle issues around community safety, social justice and cohesion. She is the founder of Spirialuniverse, a website promoting Christian communications and positive initiatives.

Grace and Mortgage: The Language of Faith and the Debt of the World 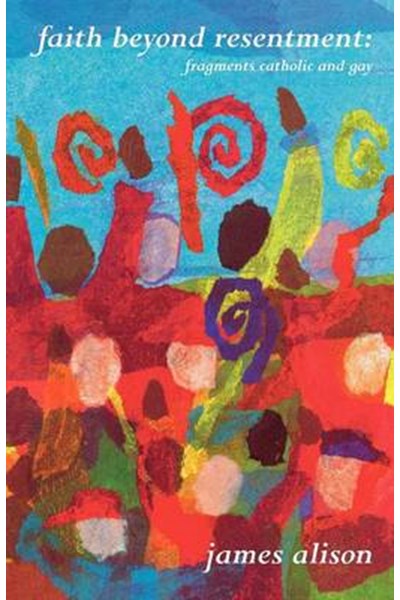 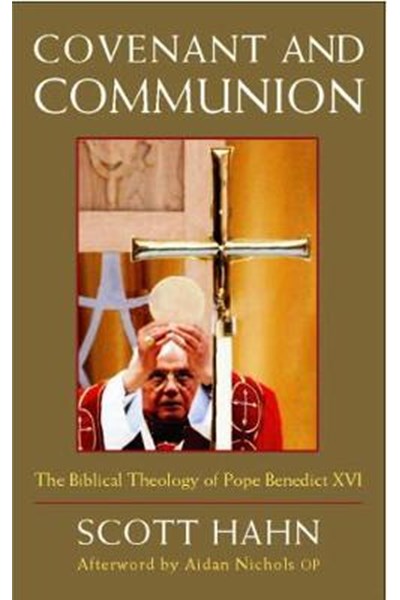 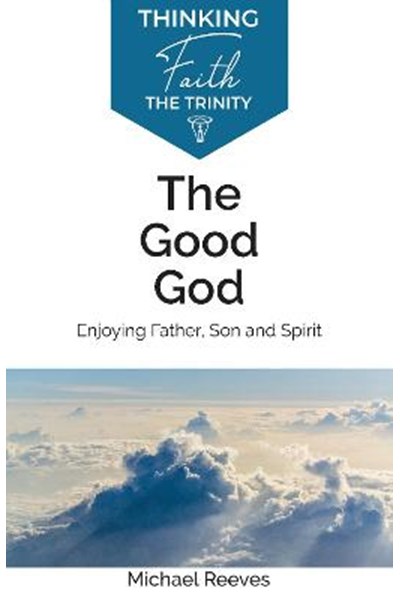 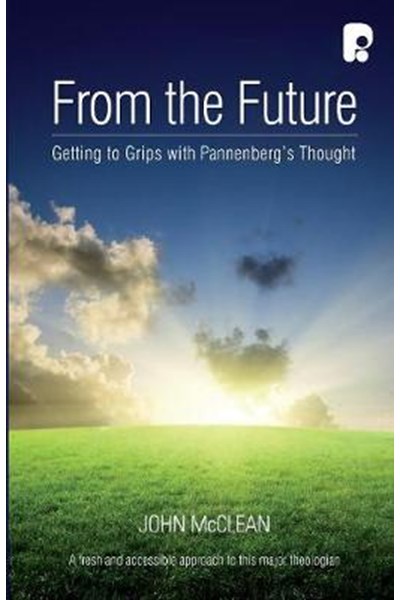 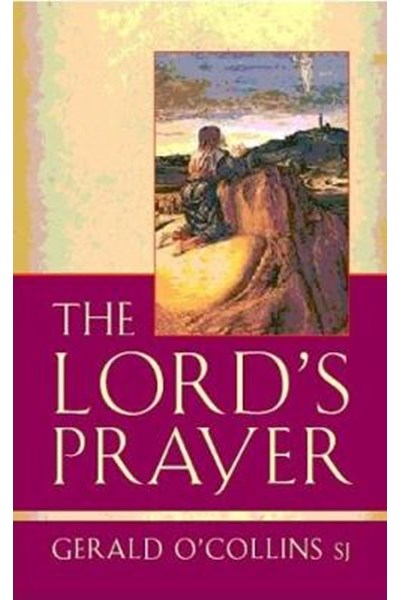 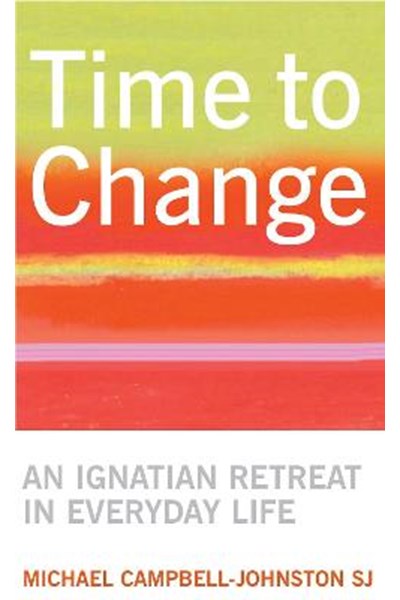 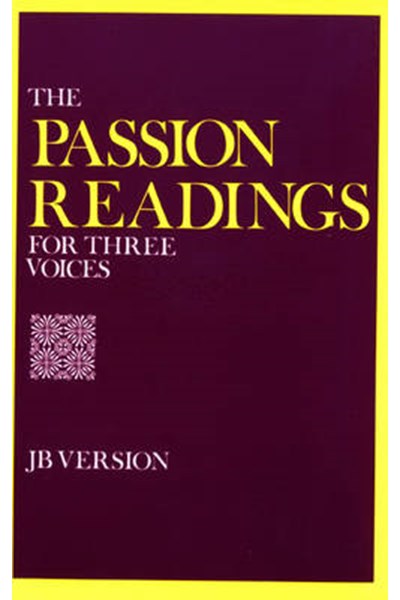 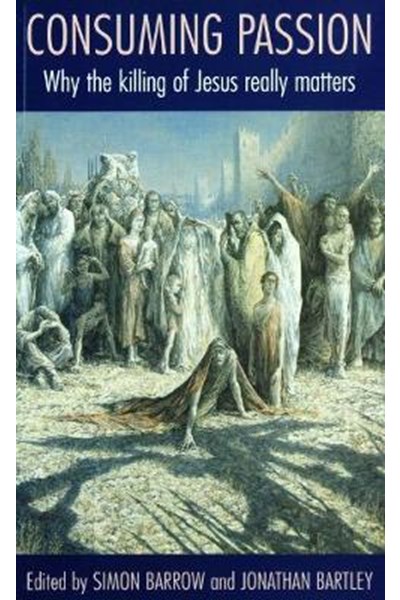 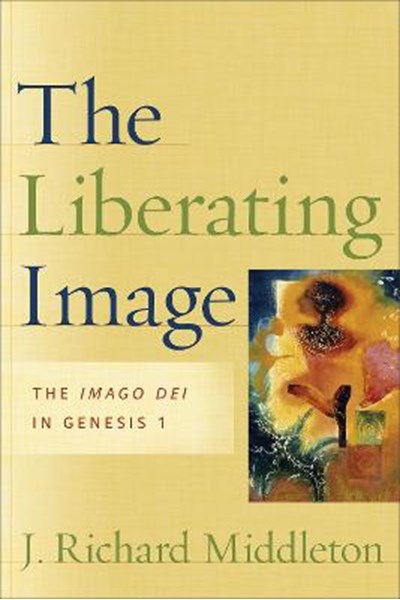 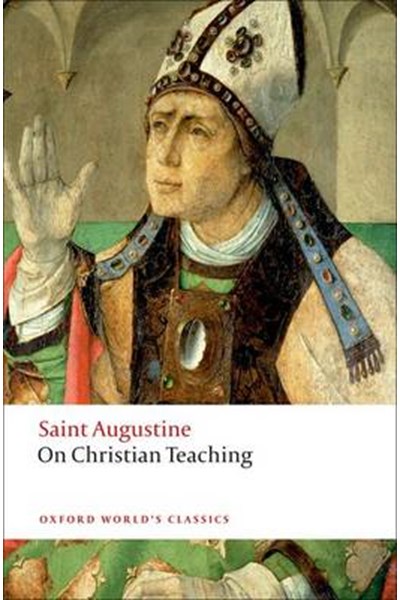 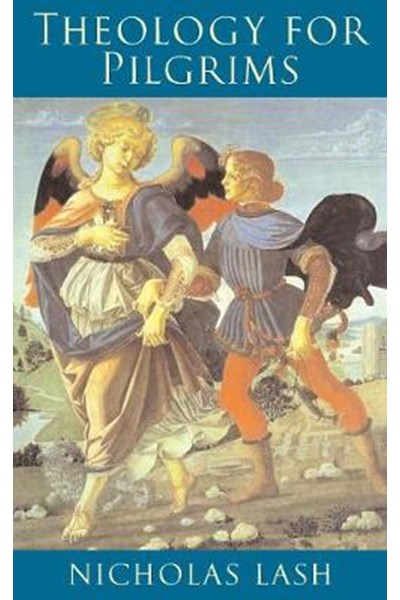