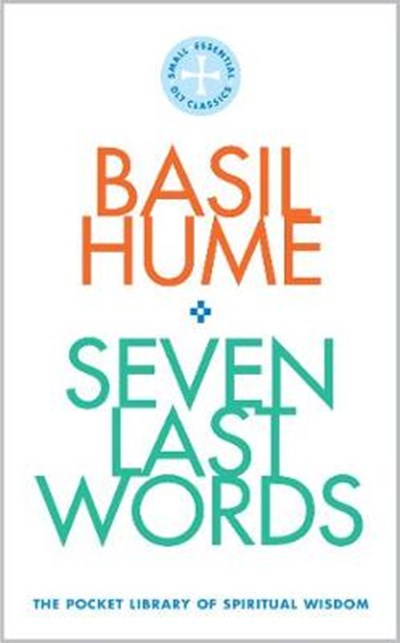 (1923-1999) was Abbot of Ampleforth from 1963 until his appointment as Archbishop of Westminster in 1976; he remained Cardinal Archbishop of Westminster until his death from cancer in June 1999, when he was widely mourned both nationally and internationally. His many books include Mystery of the Cross, Mystery of the Incarnation and Basil in Blunderland.