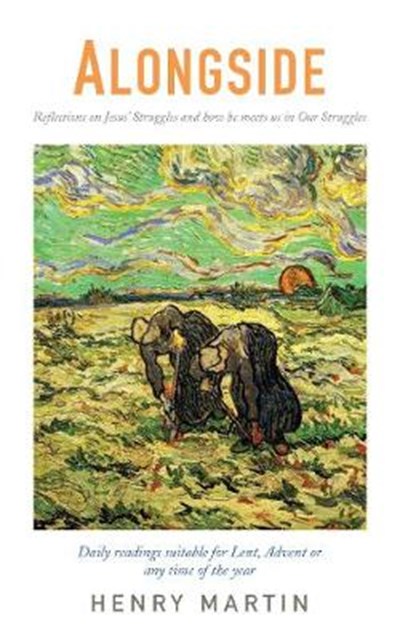 eBook FAQ
Add to Basket
Publisher: Darton, Longman & Todd Ltd
ISBN: 9780232534641
Number of Pages: 240
Published: 28/01/2021
Width: 13.5 cm
Height: 21.6 cm
Description Author Information Reviews
Jesus' life was by no means struggle-free. There were many things he found difficult: his family, his friends, the crowds, religious people, religious institutions, and his own destiny. He knows the bitter gut-wrenches of frustration, the confusing rackets of competing loyalties, the creeping irritations of being unable to explain any more clearly, and the visceral tug of an overwhelming desire, which though attractive is ultimately ill-advised. This is all a blessing to us today: because he struggled, he understands our own struggles intimately, and the Gospels record many cases of things he said from which we can learn, grow and draw strength. In Alongside, Henry Martin considers these words of Jesus in a book suitable for daily reading, with prayers and reflections. It has been designed so that it can be read during Lent, Advent or at any other time of year, with questions specially tailored for each season.

is an artist, writer and ordained Anglican minister. His first book was the acclaimed Eavesdropping, and he has also illustrated Brian Sibley's book Joseph and the Three Gifts. He has worked in ministry in Dagenham, Salford and most recently for seven years as the Managing Chaplain at HMP Manchester (Strangeways).