From Colonial Past to Global Future 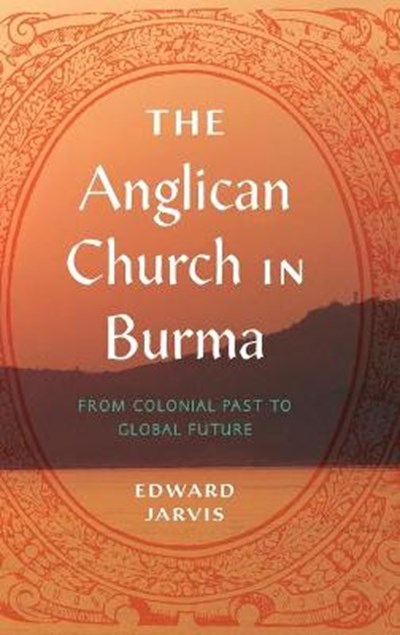 From Colonial Past to Global Future

eBook FAQ
Add to Basket
Publisher: Pennsylvania State University Press
ISBN: 9780271091563
Number of Pages: 226
Published: 22/10/2021
Width: 15.2 cm
Height: 22.9 cm
Description Author Information Reviews
Sometimes presumed to be a mere relic of British colonialism, the Anglican Church in Burma (Myanmar) has its own complex identity, intricately interwoven with beliefs and traditions that predate the arrival of Christianity. In this essential volume, Edward Jarvis succinctly reconstructs this history and demonstrates how Burma's unique voice adds vital context to the study of Anglicanism's predicament and the future of worldwide Christianity. Over the past two hundred years, the Anglican Church in Burma has seen empires rise and fall. Anglican Christians survived the brutal Japanese occupation, experienced rampant poverty and environmental disaster, and began a tortuous and frustrating quest for peace and freedom under a lawless dictatorship. Using a range of sources, including archival documents and the firsthand accounts of Anglicans from a variety of backgrounds, Jarvis tells the story of the church's life beyond empire, exploring how Christians of non-Western heritage remade the church after a significant part of its liturgical documents and literature was destroyed in World War Two and how, more recently, the church has gained attention for its alignment with influential conservative and orthodox movements within Anglicanism. Comprehensive and concise, this fascinating history will appeal to scholars and students of religious studies, World Christianity, church history, and the history of missions and theology as well as to clergy, seminarians, and those interested in the current crises and future direction of Anglicanism.

Edward Jarvis is Fellow of the Royal Asiatic Society and the Royal Anthropological Institute. He is the author of Sede Vacante: The Life and Legacy of Archbishop Thuc and Carlos Duarte Costa: Testament of a Socialist Bishop.