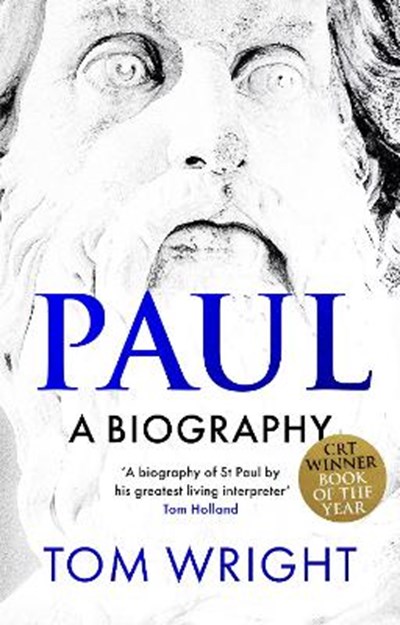 This compelling reconstruction of the life and thought of St Paul paints a vivid picture of the Roman world in which he preached his revolutionary message and explains the significance of his lasting impact on both the Church and the world. Regarded by many as the founder of Christianity, Paul of Tarsus is one of the most controversial and powerful figures in history. His writings have had an incalculable influence on Western culture and beyond, and his words continue to guide the lives of over two billion Christians across the world today. In this superbly detailed biography Tom Wright traces Paul's career from zealous persecutor of the fledgling Church, through his journeys as the world's greatest missionary theologian, to his likely death as a Christian martyr at the hands of Nero in the mid 60s CE. Drawing judiciously on the latest research into the Jewish, Greek and Roman worlds, and enriched by a wealth of critical insight into Paul's own writings, this is the most rounded portrait of the apostle ever painted - his development, motivations, spiritual struggles and intellectual achievements, and his lasting impact over two millennia.

Tom Wright is Research Professor of New Testament and Early Christianity at the University of St Andrews. His recent books include Paul and the Faithfulness of God, Paul and His Recent Interpreters, God in Public, The Day the Revolution Began and Spiritual and Religious (all published by SPCK).

'A biography of St Paul by his greatest living interpreter: it is a dream come true. This is the book that I had always hoped Tom Wright might write, while doubting that he ever would. And now here it is - and, my goodness, it does not disappoint!'', Tom Holland, author of Rubicon: The Triumph and Tragedy of the Roman Republic;'An enthralling journey into the mind of Paul by one of the great theologians of our time, a work full of insight, depth and generosity of understanding.', Rabbi Lord Jonathan Sacks;''Wright's excellent book not only brings Paul to life but places that life in the complex and overlapping array of Jewish and non-Jewish communities, all set within the Roman empire. The result provides much to think about both for students of Paul and the early Christian communities of which he was so significant a founder and shaper, but also for anyone interested in the history of the first century of the Christian era.'', John Richardson, Emeritus Professor of Classics, University of Edinburgh;'In eloquent and inviting prose, one of the world's leading New Testament scholars retells the story behind the story, the story of the Apostle Paul whose letters have shaped so much of subsequent history. . . A master teacher here communicates Paul in language every reader can understand.', Craig S. Keener, Professor of New Testament, Asbury Theological Seminary, Kentucky;'A compelling portrait.'', Edith M. Humphrey, Professor of New Testament, Pittsburgh Theological Seminary;'A highlight of Wright's biography is how he immerses us in the immediacy of Paul feeling his way through the implications of preaching a homeless, executed man as Israel's Messiah, which required all of Paul's restless energy, but also cost him greatly.', Nick Mattiske, Coburg Review of Books 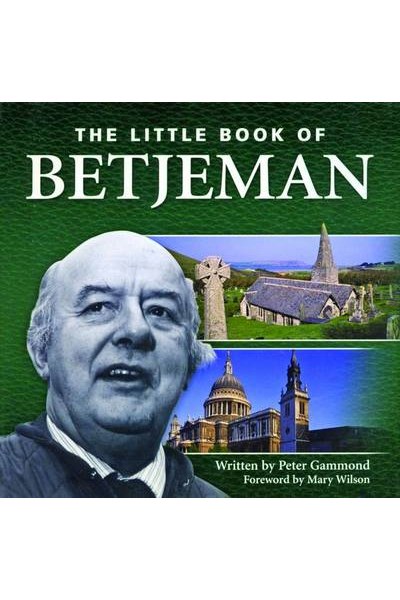 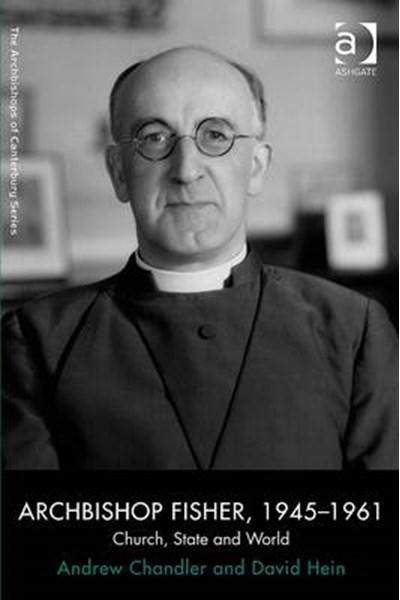 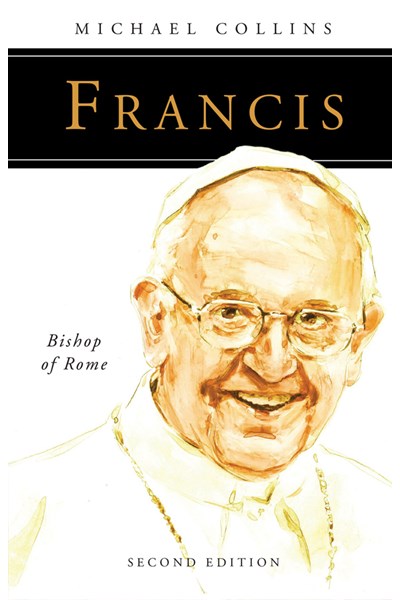 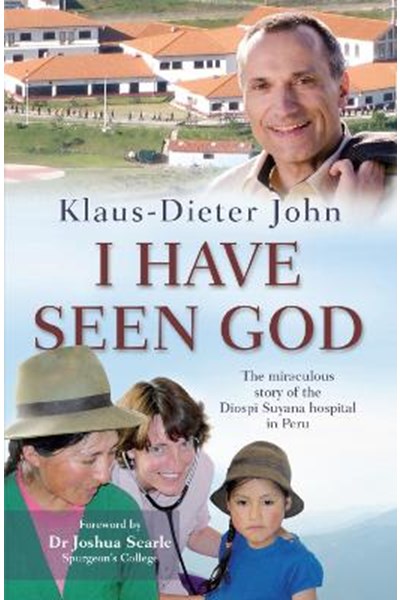 I Have Seen God 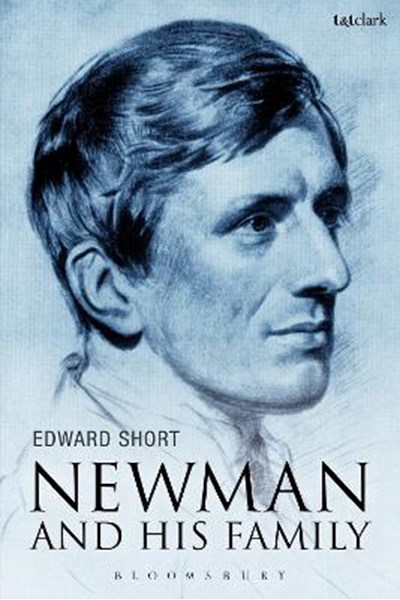 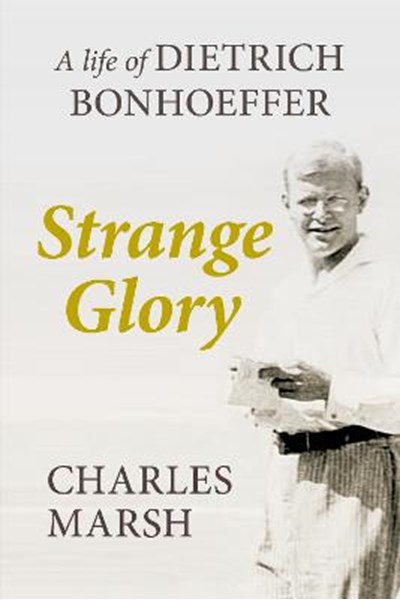 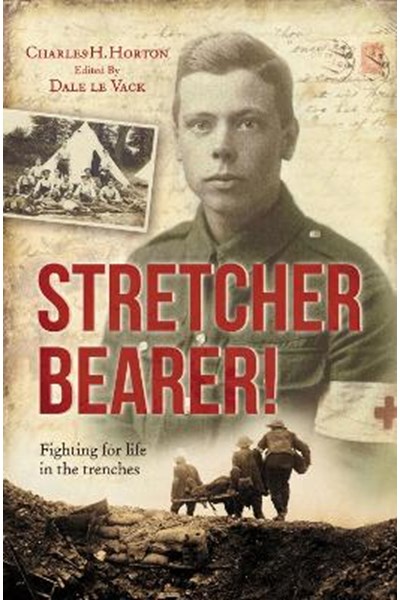 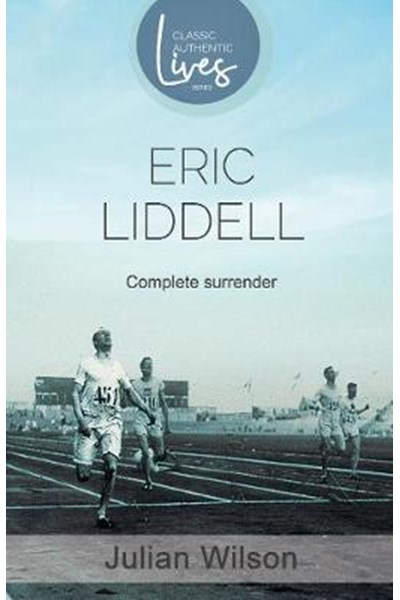 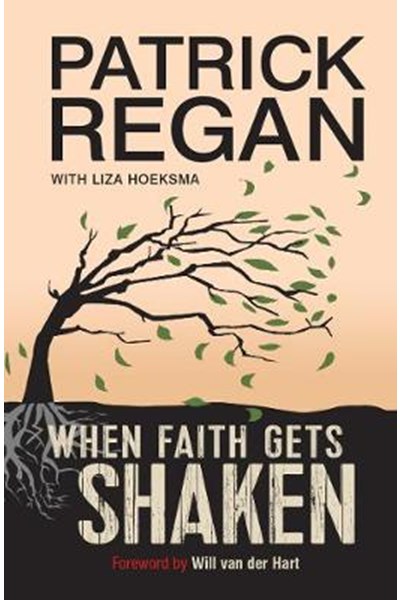 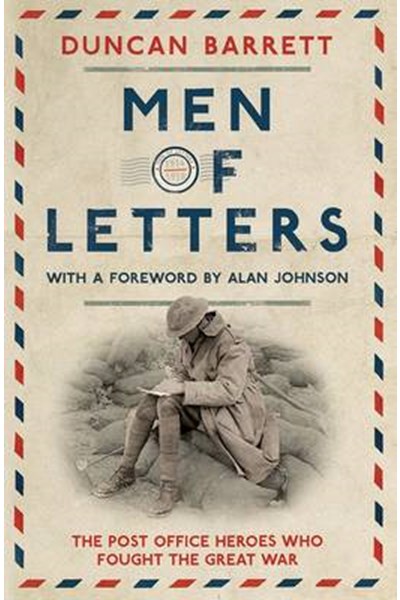 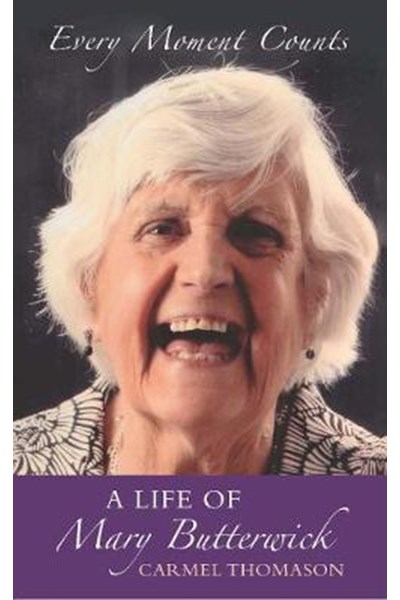