Jesus and the Promise of Natural Theology 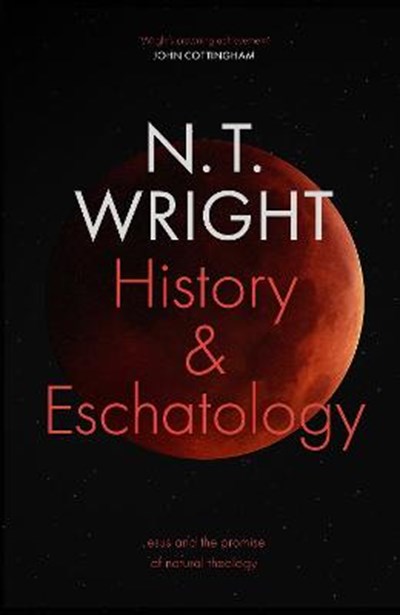 Jesus and the Promise of Natural Theology

eBook FAQ
Add to Basket
Publisher: SPCK Publishing
ISBN: 9780281081646
Number of Pages: 368
Published: 17/10/2019
Width: 15.6 cm
Height: 23.4 cm
Description Author Information Reviews
'This is Wright at his best - exegete, theologian, churchman, and public intellectual rolled into one.' Miroslav Volf 'Wright's crowning achievement.' John Cottingham Building on his critically acclaimed Gifford Lectures, N. T. Wright presents a richly nuanced case for a theology based on a renewed understanding of historical knowledge. The question of 'natural theology' interlocks with the related questions of how we can conceive of God acting in the world, and of why, if God is God, the world is full of evil. Can specific events in history, like those reported in the Gospels, afford the necessary point from which to answer such questions? Widely shared cultural and philosophical assumptions have conditioned our understanding of history in ways that make the idea of divine action in history problematic. But could better historical study itself win from ancient Jewish and Christian cosmology and eschatology a renewed way of understanding the relationship between God and the world? N. T. Wright argues that this can indeed be done, and in this ground-breaking book he develops a distinctive approach to natural theology grounded in what he calls an 'epistemology of love'. This approach arises from his reflection on the significance of the ancient concept of the 'new creation' for our understanding the reality of the world, the reality of God and their relation to one another.