Who was Jesus? Why does he Still Matter? 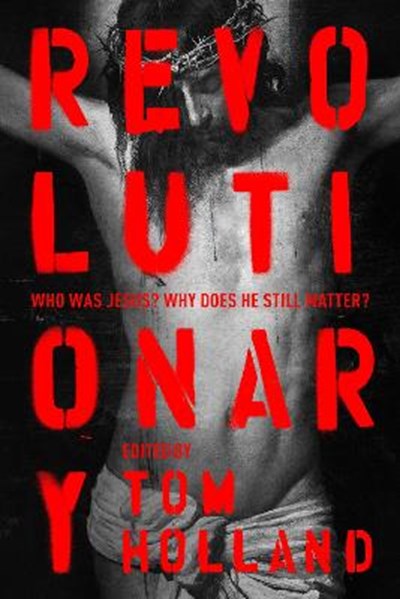 Who was Jesus? Why does he Still Matter?

eBook FAQ
Add to Basket
Publisher: SPCK Publishing
ISBN: 9780281083336
Number of Pages: 240
Published: 17/09/2020
Description Reviews
'Two thousand and twenty years after the birth of Christ, we remain the children of the Christian revolution: the most disruptive, the most influential and the most enduring revolution in history.' Tom Holland It is often observed that no historical figure has had a greater impact on the world than Jesus Christ. Why is that? And what difference does his impact make to the world today? It is also often said that Jesus was a 'revolutionary', and numerous books have appeared in recent years claiming just that - from the wild and sensational to the serious and respectable. This book, written by influential authors reflecting a diversity of expertise and points of view, considers the claims that continue to be made about Jesus, whether by believers or nonbelievers. Contributors: Julian Baggini Philosopher, journalist and co-founder of The Philosophers' Magazine. Author of The Godless Gospel: Was Jesus a Great Moral Teacher? (Granta 2020). Terry Eagleton Distinguished Professor of English Literature, Lancaster University. Author of Radical Sacrifice (Yale 2018). Robin Gill Emeritus Professor of Applied Theology, University of Kent. Editor of the journal Theology and of The Cambridge Companion to Christian Ethics (CUP 2011). Amy-Jill Levine University Professor of New Testament and Jewish Studies and Mary Jane Werthan Professor of Jewish Studies, Vanderbilt Divinity School and College of Arts and Science. Author of The Misunderstood Jew: The Church and the Scandal of the Jewish Jesus (HarperOne 2006). Tarif Khalidi Professor of Islamic and Arabic Studies, American University of Beirut; formerly Professor of Arabic and a fellow of King's College, Cambridge. Translator of The Qur'an (Penguin Classics 2013),and author The Muslim Jesus (Harvard 2003). Nick Spencer Senior Fellow, Theos, London Author of The Evolution of the West (SPCK 2016). Joan E. Taylor Professor of Christian Origins and Second Temple Judaism, King's College London. Author of What Did Jesus Look Like? (Bloomsbury 2018). Rowan Williams Master of Magdalene College, Cambridge and 104th Archbishop of Canterbury (2002-12). Author of God With Us: The meaning of the cross and resurrection - then and now (SPCK 2017). A. N. Wilson Novelist, journalist and broadcaster. Author of The Book of the People: How to read the Bible (Atlantic 2015). 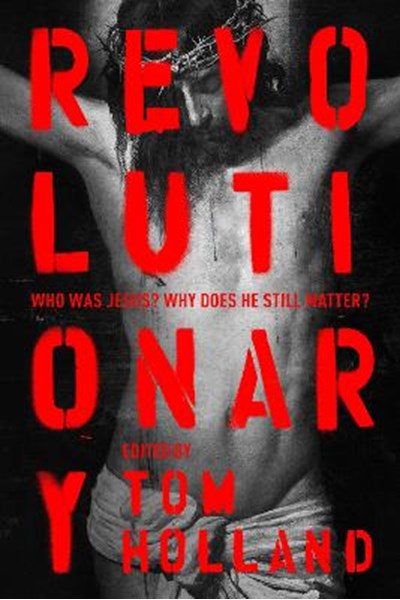