Painting and the Life to Come 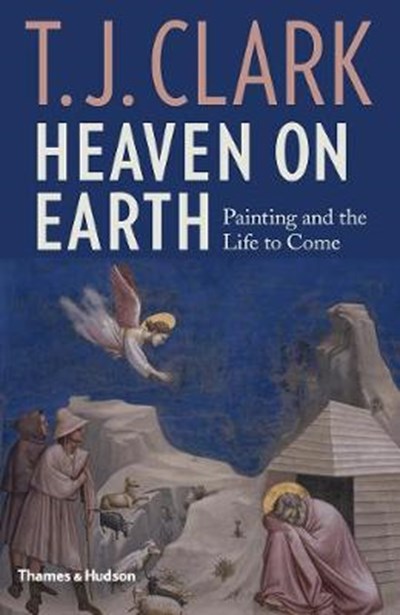 Painting and the Life to Come

QTY
Add to Basket
Publisher: Thames & Hudson Ltd
ISBN: 9780500021385
Number of Pages: 288
Published: 04/10/2018
Width: 15.3 cm
Height: 23.4 cm
Description Author Information Reviews
The idea of heaven on earth haunts the human imagination. The day will come, say believers, when the pain and confusion of mortal life will give way to a transfigured community. Such a vision of the world seems indelible. Even politics, some reckon, has not escaped from the realm of the sacred: its dreams of the future still borrow their imagery from the prophets. In Heaven on Earth, T.J. Clark sets out to investigate the very different ways painting has given form to the dream of God's kingdom come. He goes back to the late Middle Ages and Renaissance - to Giotto in Padua, Bruegel facing the horrors of religious war, Poussin painting the Sacraments, Veronese unfolding the human comedy. Was it to painting's advantage, is Clark's question, that in an age of enforced orthodoxy (threats of hellfire, burnings at the stake) artists could reflect on the powers and limitations of religion without putting their thoughts into words? At the heart of the book stands Bruegel's ironic but tender picture of The Land of Cockaigne, but also Veronese's inscrutable Allegory of Love. The story ends with Picasso's Fall of Icarus, made for UNESCO in 1958, which already seems to signal - perhaps to prescribe - an age when all futures are dead.

T.J. Clark is Professor Emeritus of the History of Art at the University of California, Berkeley. He is the author of the seminal The Painting of Modern Life: Paris in the Art of Manet and His Followers (1984) and Farewell to an Idea: Episodes from a History of Modernism (1999). He writes art criticism regularly for the London Review of Books. His other publications include Image of the People: Gustave Courbet and the 1848 Revolution (1983), also published by Thames & Hudson.