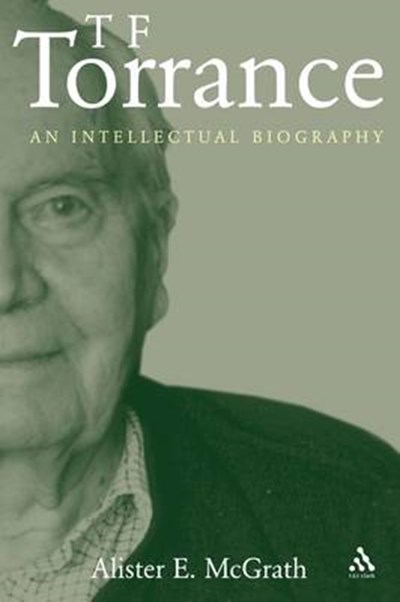 QTY
Add to Basket
Publisher: Bloomsbury Publishing PLC
ISBN: 9780567030856
Number of Pages: 316
Published: 23/03/2006
Width: 15.6 cm
Height: 23.4 cm
Description Author Information Reviews
T. F. Torrance is widely regarded as the most significant British academic theologian of the twentieth century. He is especially noted for his ground-breaking contribution to the study of the relationship of Christian theology and the natural sciences. He is unquestionably one of the most prolific of theological writers and is the most senior member of the nearest thing to a 'theological dynasty' that Great Britain has ever produced. Here, Alister McGrath, himself one of this country's leading theologians, traces the development of Torrance's theological thought and provides a comprehensive account of his life and career. Particular attention is paid to the important role played by Torrance in the English-language reception of the theology of Karl Barth, and to his pioneering engagement with the relation between theology and science. While making extensive reference to Torrance's published works, McGrath also draws on important unpublished writings and private papers. The book contains many unpublished photograhs, together with a complete bibliography of Torrance's works.

Alister McGrath is Professor of Historical Theology at Oxford University, UK, and the first Director of the newly-established Oxford Centre for Evangelism and Apologetics. He holds the Oxford degrees of Doctor of Divinity for his work on historical and systematic theology, and Doctor of Philosophy for his work on molecular biophysics.

'The influence of Torrance's penetrating and seminal thought on a host of issues ranging from atonement theory and its trinitarian basis to the relation of theology and science justifies the appellation: the most significant theologian of the late-twentieth century.' Professor Bruce L. McCormack, Princeton Theological Seminary