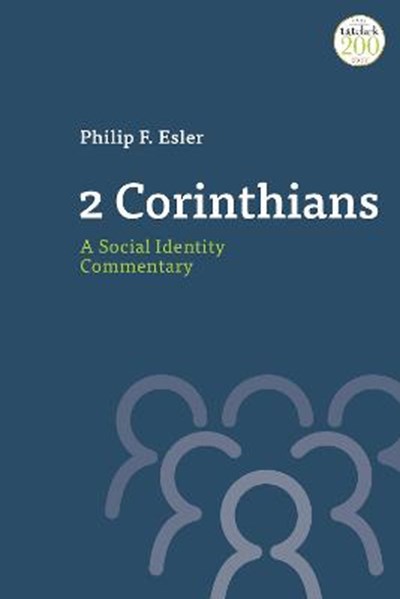 eBook FAQ
Add to Basket
Publisher: Bloomsbury Publishing PLC
ISBN: 9780567668721
Number of Pages: 440
Published: 21/10/2021
Width: 13.8 cm
Height: 21.6 cm
Description Author Information Reviews
Philip F. Esler provides a comprehensive coverage of the issues in 2 Corinthians from the perspective of social identity, with a focus on Paul's leadership. Esler enlists social identity theory-in critical dialogue with existing scholarship-to show how Paul sought to persuade the Corinthian Christ-followers to adopt certain views on four critical issues that had arisen in his relationship with them, with his discourse demonstrably reflecting the ancient Mediterranean culture they shared. Two introductory chapters set out those four issues, summarise the events reflected in 1 and 2 Corinthians, make an initial case for the integrity of the letter against partition theories, explain and defend the use of social identity theory in biblical interpretation, and describe the social identity approach to leadership. In the commentary, Esler explores how Paul re-establishes his leadership role by reconnecting with the Corinthians, urges their participation in the collection for Jerusalem, and defends his position against recently arrived opponents, all the while reinforcing his addressees' social identity as Christ-followers. Prominent features of the commentary fostered by its social identity perspective include its cumulative case for the letter's unity, for Paul's opponents being similar to those in Galatia, and for the interweaving of social and theological dimensions in the text.

Philip F. Esler is Portland Chair in New Testament Studies at the University of Gloucestershire, UK.