No Longer Be Silent 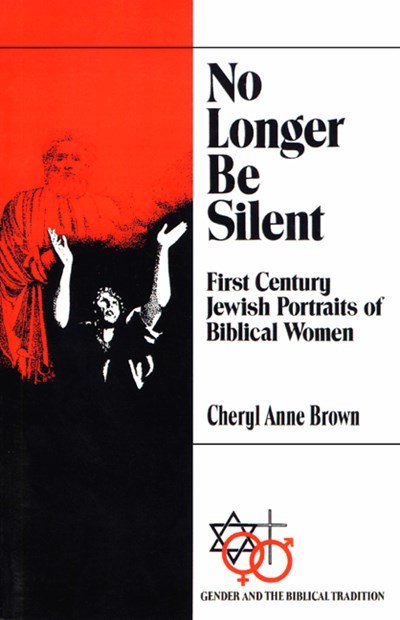 No Longer Be Silent

Join now Find out more
Publisher: Westminster/John Knox Press,U.S.
ISBN: 9780664252946
Published: 01/03/1992
Description Author Information Reviews
Cheryl Brown studies the portrayal of women in Biblical Antiquities, attributed to Philo, and in the Jewish Antiquities of Josephus, two documents that characterize women differently than their biblical prototypes. Her insightful investigation will bring new perspectives on the subject of women in Judaeo-Christian tradition during the Greco-Roman period. The Gender and the Biblical Tradition series brings to a wide audience important new discoveries concerning women and the Bible, ancient Israel, and early Christianity. The books explore the role of sexuality within the biblical tradition and document the continuing influence of biblical treatments of gender on subsequent life and thought.