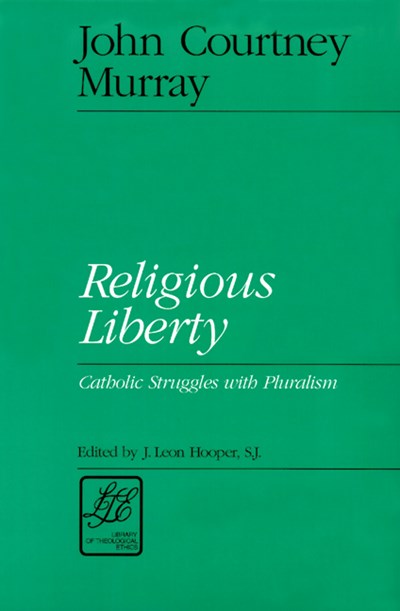 Join now Find out more
Publisher: Westminster/John Knox Press,U.S.
ISBN: 9780664253608
Number of Pages: 280
Published: 01/01/1993
Width: 15.2 cm
Height: 22.9 cm
Description Author Information Reviews
John Courtney Murray is renowned for his contributions to American ethical debates and well known for his defense of civil religious freedom. He strongly felt that religion should be taught in public schools and universities. Murray had a decisive influence on juridical, political, and social theories. This intriguing volume includes, in addition to two of Murray's most important statements on religious freedom, two essays newly made available to the reading public. This fascinating collection will help readers look back at past struggles over religious liberty and forward to dilemmas presently facing the church. The Library of Theological Ethics series focuses on what it means to think theologically and ethically. It presents a selection of important and otherwise unavailable texts in easily accessible form. Volumes in this series will enable sustained dialogue with predecessors though reflection on classic works in the field.

John Courtney Murray (1904-1967) was a theologian renowned for his contributions to American ethical debates and well known for his defense of civil religious freedom. 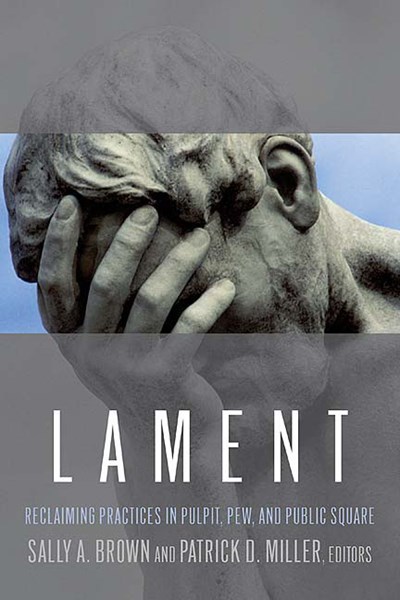 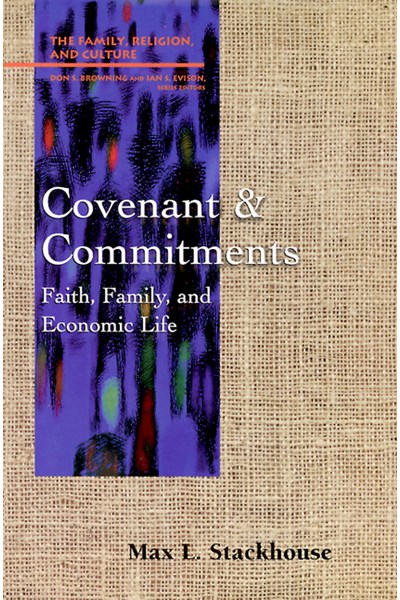 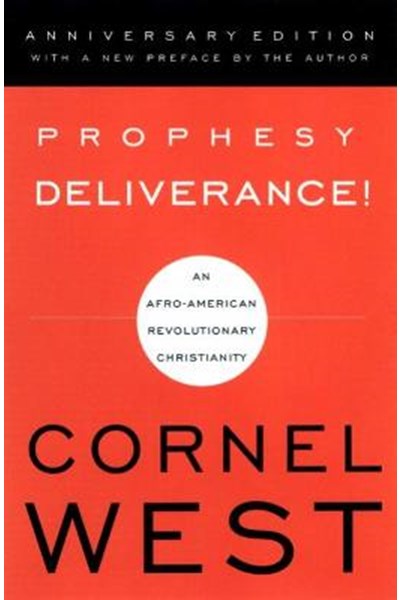 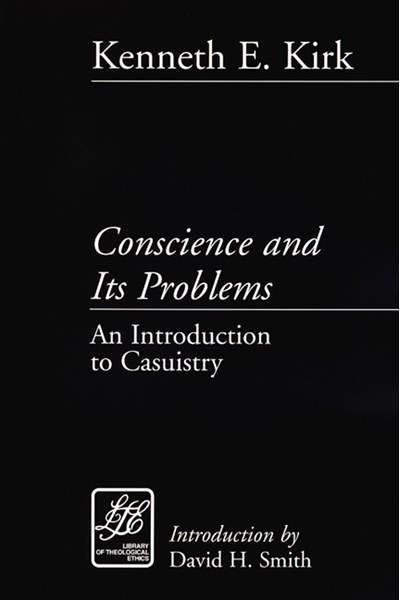 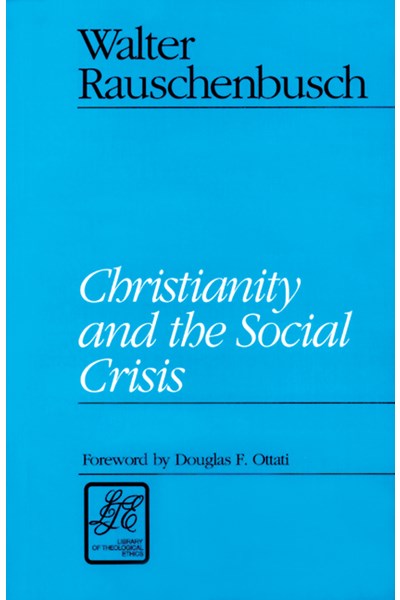 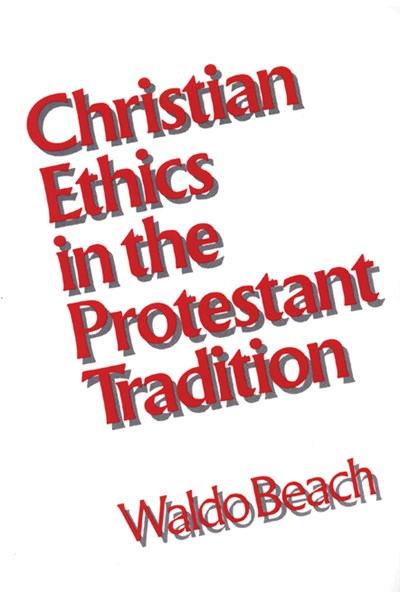 Christian Ethics in the Protestant Tradition 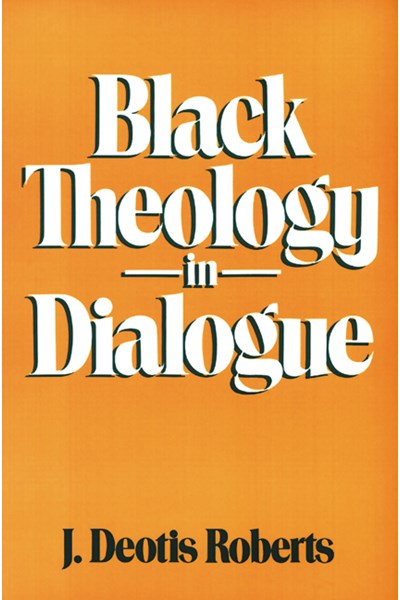 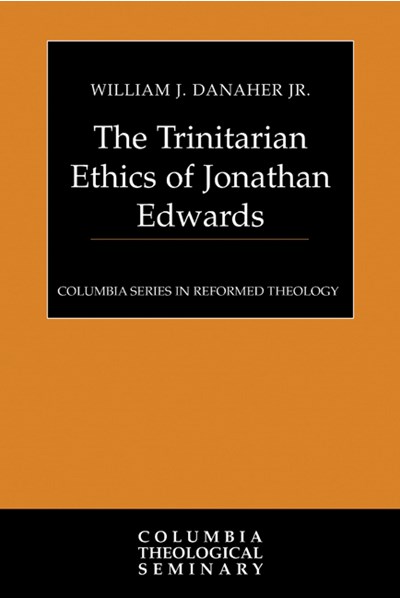 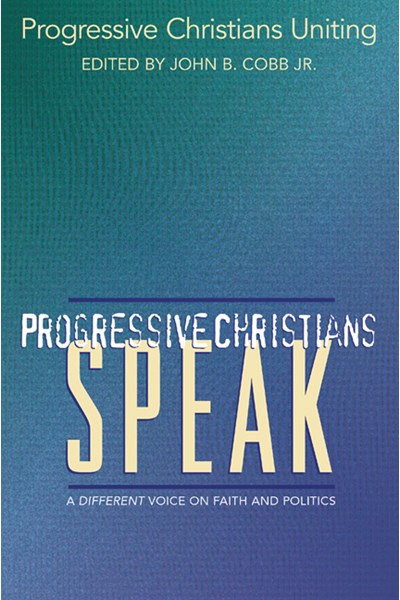 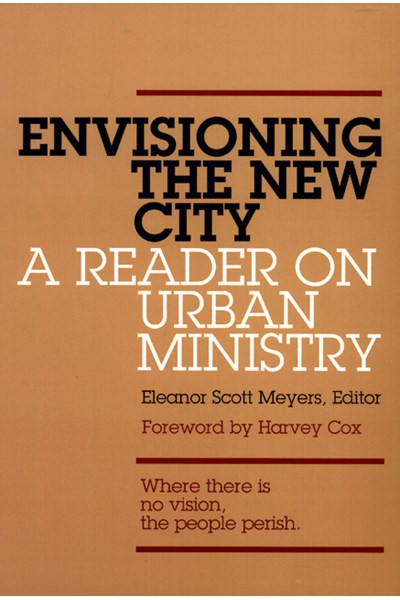 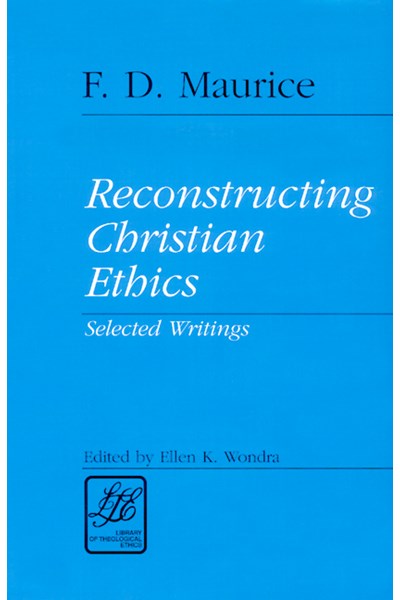 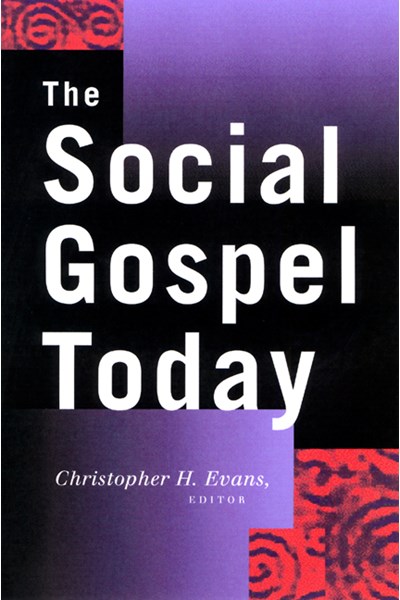