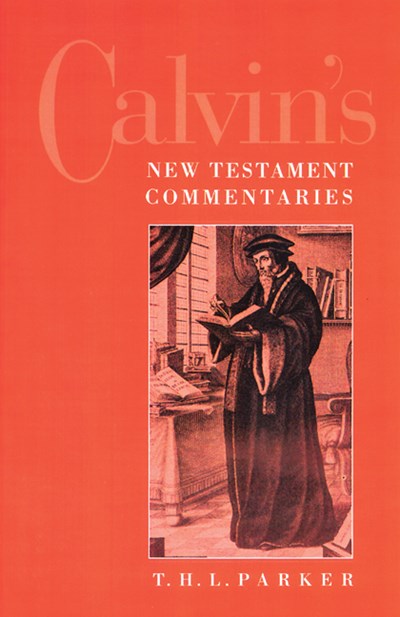 Join now Find out more
Publisher: Westminster/John Knox Press,U.S.
ISBN: 9780664254896
Number of Pages: 268
Published: 01/10/1993
Width: 15.2 cm
Height: 20.3 cm
Description Author Information Reviews
This enlarged and revised edition of a much-acclaimed, full-length study (1971) of Calvin's New Testament commentaries expounds upon Calvin's principles of interpretation. It considers early sixteenth-century hermeneutics and gives special emphasis to the reformers Melanchthon, Bucer, and Bullinger and to "rhetorical" interpretation. Included is a chapter on Calvin's view of the New Testament canon that leads to an extensive section on the Greek and Latin texts of the New Testament.

T. H. L. Parker was a widely respected authority on Calvin's life and thought. He was Reader in Theology at the University of Durham in England.