Power in the Biblical Book of Samuel 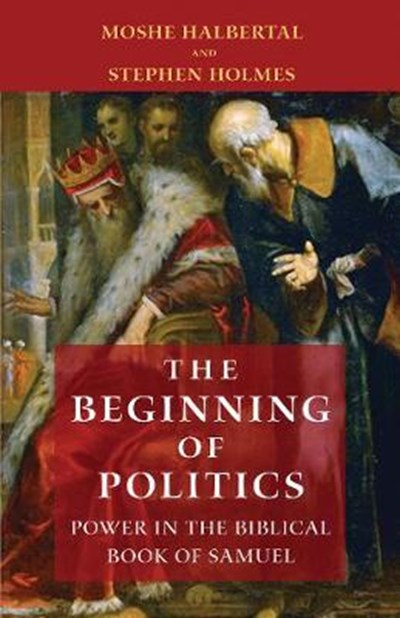 Power in the Biblical Book of Samuel

QTY
Add to Basket
Publisher: Princeton University Press
ISBN: 9780691174624
Published: 02/05/2017
Description Author Information Reviews
New insights into how the Book of Samuel offers a timeless meditation on the dilemmas of statecraft The Book of Samuel is universally acknowledged as one of the supreme achievements of biblical literature. Yet the book's anonymous author was more than an inspired storyteller. The author was also an uncannily astute observer of political life and the moral compromises and contradictions that the struggle for power inevitably entails. The Beginning of Politics mines the story of Israel's first two kings to unearth a natural history of power, providing a forceful new reading of what is arguably the first and greatest work of Western political thought. Moshe Halbertal and Stephen Holmes show how the beautifully crafted narratives of Saul and David cut to the core of politics, exploring themes that resonate wherever political power is at stake. Through stories such as Saul's madness, David's murder of Uriah, the rape of Tamar, and the rebellion of Absalom, the book's author deepens our understanding not only of the necessity of sovereign rule but also of its costs--to the people it is intended to protect and to those who wield it. What emerges from the meticulous analysis of these narratives includes such themes as the corrosive grip of power on those who hold and compete for power; the ways in which political violence unleashed by the sovereign on his own subjects is rooted in the paranoia of the isolated ruler and the deniability fostered by hierarchical action through proxies; and the intensity with which the tragic conflict between political loyalty and family loyalty explodes when the ruler's bloodline is made into the guarantor of the all-important continuity of sovereign power. The Beginning of Politics is a timely meditation on the dark side of sovereign power and the enduring dilemmas of statecraft.