Faith and Covenant in the Book of Exodus 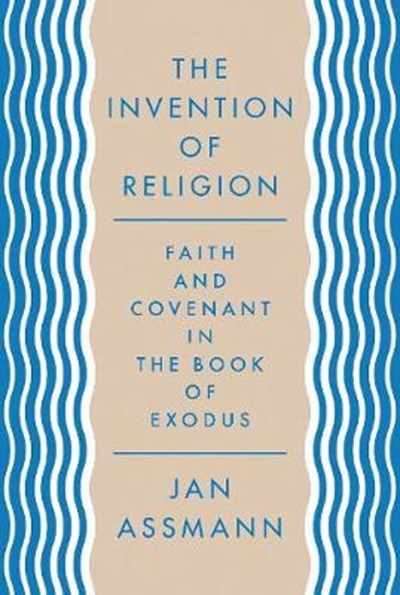 Faith and Covenant in the Book of Exodus

eBook FAQ
Add to Basket
Publisher: Princeton University Press
ISBN: 9780691203195
Number of Pages: 416
Published: 24/03/2020
Width: 15.6 cm
Height: 23.5 cm
Description Author Information Reviews
A groundbreaking account of how the Book of Exodus shaped fundamental aspects of Judaism, Christianity, and Islam The Book of Exodus may be the most consequential story ever told. But its spectacular moments of heaven-sent plagues and parting seas overshadow its true significance, says Jan Assmann, a leading historian of ancient religion. The story of Moses guiding the enslaved children of Israel out of captivity to become God's chosen people is the foundation of an entirely new idea of religion, one that lives on today in many of the world's faiths. First introduced in Exodus, new ideas of faith, revelation, and above all covenant transformed basic assumptions about humankind's relationship to the divine and became the bedrock of Judaism, Christianity, and Islam.