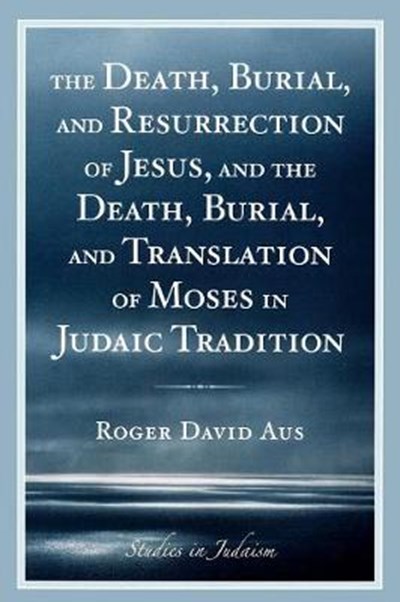 QTY
Add to Basket
Publisher: University Press of America
ISBN: 9780761840879
Number of Pages: 352
Published: 26/10/2008
Width: 15.5 cm
Height: 23.1 cm
Description Author Information Reviews
A widespread early Palestinian Jewish saying was 'As the first redeemer of Israel, so the last redeemer of Israel': as Moses, so the Messiah. This was the major reason why the death, burial, and translation of Moses to heaven in primarily Palestinian early Jewish tradition greatly influenced the descriptions of numerous accounts in the Gospels. The most significant examples of this are Jesus' burial by Joseph of Arimathea in Mark 15:42-46, and the narrative of the empty tomb in 16:1-8. Striking new insights into the background and significance of these episodes are gained here through an analysis of early Jewish materials.

Roger David Aus, Ph.D., is pastor emeritus of the Evanglische Luther-Kirchengemeinde Alt-Reinickendorf in Berlin, Germany. He is the author of ten other books on the New Testament and a member of the Society of New Testament Studies and the Society of Biblical Literature.