The Sacred Treasures of St. Gregory of Narek 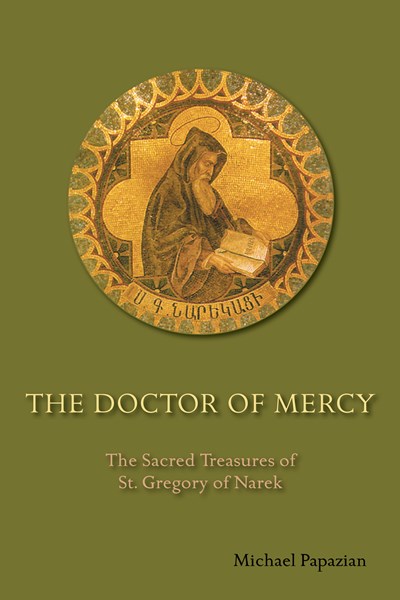 The Sacred Treasures of St. Gregory of Narek

Join now Find out more
Publisher: Liturgical Press
ISBN: 9780814685013
Number of Pages: 278
Published: 31/10/2019
Width: 15.2 cm
Height: 22.9 cm
Description Author Information Reviews
2020 Catholic Press Association second place award in theology--history of theology, church fathers and mothers In April 2015, Pope Francis named the Armenian poet and theologian St. Gregory of Narek (c. 945-1003) a Doctor of the Church. Though venerated for centuries by Catholic and Orthodox Armenians, Gregory is an obscure figure virtually unknown to the rest of the Church. Adding to the extraordinary nature of the pope's declaration, Gregory has the distinction of being the only Catholic Doctor who lived his entire life outside the visible communion of the Catholic Church. The Doctor of Mercy aims to provide an accessible introduction to Gregory's literary works, theology, and spirituality, as well as to make the case for the contemporary relevance of his writings to the problems that face the Church and the world today.

Michael Papazian is professor of philosophy at Berry College in Rome, Georgia. After completing his philosophy doctorate at the University of Virginia, he studied classical Armenian at Oxford University. He publishes on ancient Greek philosophy and medieval Armenian theology, most recently a book-length translation of an eighth-century Armenian commentary on the Gospels, Step'anos Siwnets'i: Commentary on the Four Evangelists (SIS Publications, 2014).