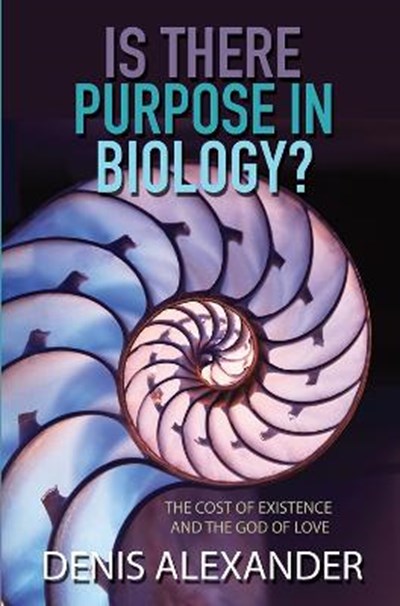 QTY
Add to Basket
Publisher: SPCK Publishing
ISBN: 9780857217141
Number of Pages: 288
Published: 22/06/2018
Width: 13 cm
Height: 19.8 cm
Description Author Information Reviews
Atheists assert that the natural world has no meaning or purpose. Dr Denis Alexander, Emeritus Director of The Faraday Institute for Science and Religion at St. Edmunds College, Cambridge, draws a different conclusion. Not only do recent evolutionary biological data appear inconsistent with the claim that the world is purposeless, but the Christian doctrine of creation has provided and continues to provide both context and stimulus for the study of the natural world. Christians started biology! However, is a belief in an omnipotent, benign Creator consistent with a world of pain and suffering? From a lifetime's study in the biological sciences, Denis Alexander believes that whilst the cost of existence is extremely high, it can nonetheless be squared with the idea of a God of love whose ultimate purposes for humankind render that cost more comprehensible.