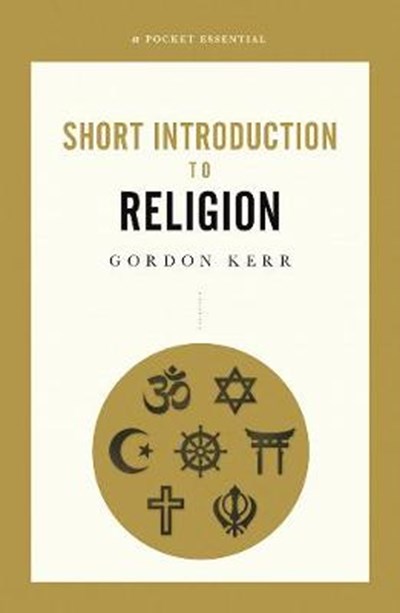 QTY
Add to Basket
Publisher: Oldcastle Books Ltd
ISBN: 9780857301703
Number of Pages: 256
Published: 22/05/2019
Width: 12.9 cm
Height: 19.8 cm
Description Author Information Reviews
During this time of conflict and suspicion, it is perhaps more important than ever to understand the beliefs and philosophies of other cultures. A Short Introduction to Religion provides a useful guide to the world's most popular religions - Christianity, Islam, Buddhism, Judaism and Hinduism - describing their origins and history, beliefs, worship and sacred writings, but also investigates many of the smaller and lesser known religions as well as newer movements such as Scientology, Wicca and Raelism.