Developing the prayer life of your Messy Church 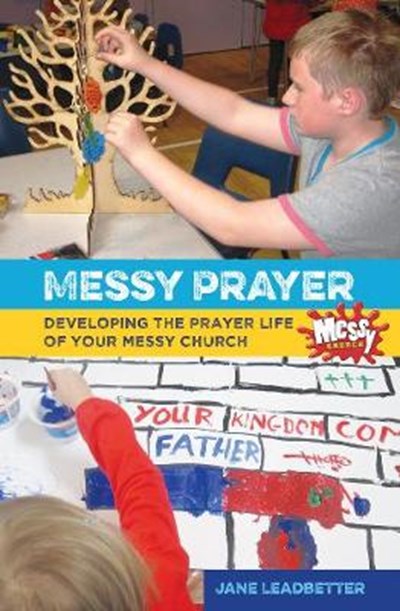 Developing the prayer life of your Messy Church

QTY
Add to Basket
Free UK P&P
Publisher: BRF (The Bible Reading Fellowship)
ISBN: 9780857463791
Published: 20/11/2015
Description Author Information Reviews
Equipping your Messy team to pray and encourage others to do so, both within and outside the Messy Church context - Communicating prayer as a concept - Praying as a team in advance and on the day - Prayer ideas for the activity time, celebration time, and at home as a family - Ways of praying the Lord's Prayer - Ways to reimagine other traditional prayers - Creating a prayer space - A Messy Quiet Day outline

Jane Leadbetter is part of the BRF Messy Church Team, has worked as a primary school teacher and was Children's Work Adviser in the Diocese of Liverpool for twelve years. She runs L19: Messy Church once a month. Martyn Payne is BRF's Messy Church researcher. His role is to visit Messy Churches up and down the UK, listening to the stories of how Messy Church is developing, networking good practice and bringing encouragement. He has a background in Bible storytelling and leading all-age worship and is passionate about the blessing that comes when generations explore faith together. Martyn, who is a qualified teacher, has worked with BRF for over twelve years contributing to training and resources and leading Barnabas RE days; prior to this he worked with the Church Mission Society as its national children's work coordinator. His books include A-cross the World (2004), Footsteps to the Feast (2007), Where in the World? (2012), The Big Story (2011), Creative Ways to tell a Bible Story (2013) and The Barnabas Family Bible (2014). Lucy Moore is the founder of Messy Church, a rapidly-growing ministry that is now in over 20 countries worldwide. She is responsible for developing the work of Messy Church nationally and internationally-writing, speaking, reflecting and developing Messy projects. Before working full-time with Messy Church, Lucy was a member of BRF's Barnabas children's ministry team, offering training for those wanting to bring the Bible to life for children in churches and schools across the UK, and using drama and storytelling to explore the Bible with children herself. Her books include titles in the Messy Church series, as well as AllAge Worship, Colourful Creation, Bethlehem Carols Unpacked, The Lord's Prayer Unplugged and The Gospels Unplugged. She also presents Messy Church: the DVD. A secondary-school teacher by training, she enjoys acting, walking Minnie the dog, marvelling at the alien world of her two teenage children and guiltily watching unimproving television programmes. She is a Lay Canon of Portsmouth Cathedral. 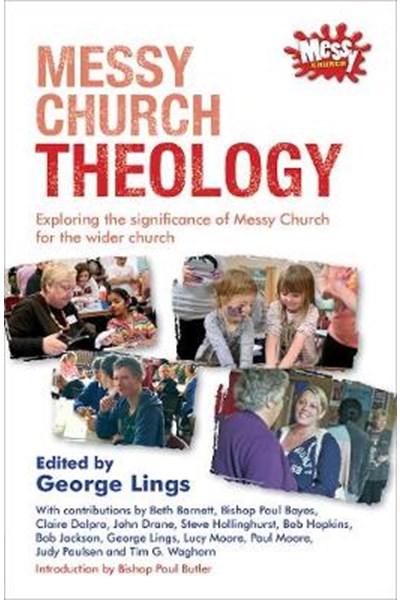 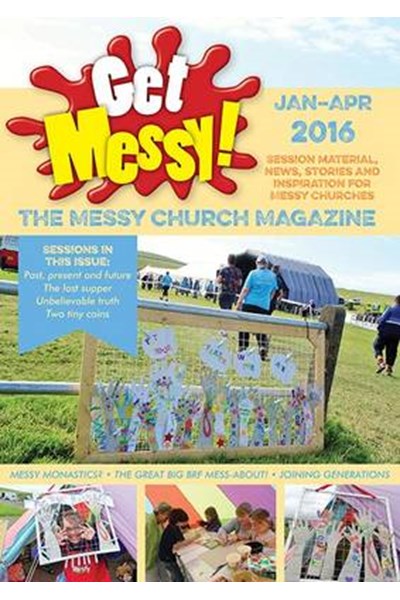 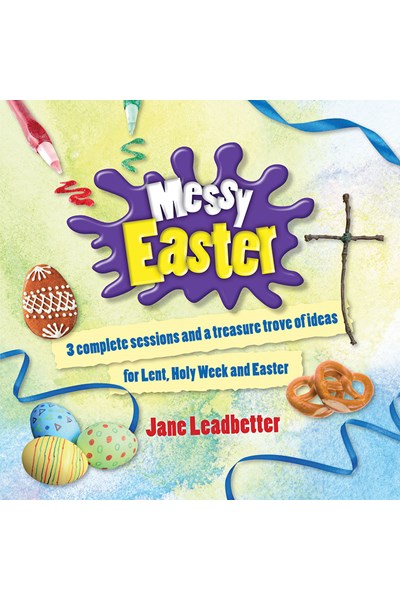 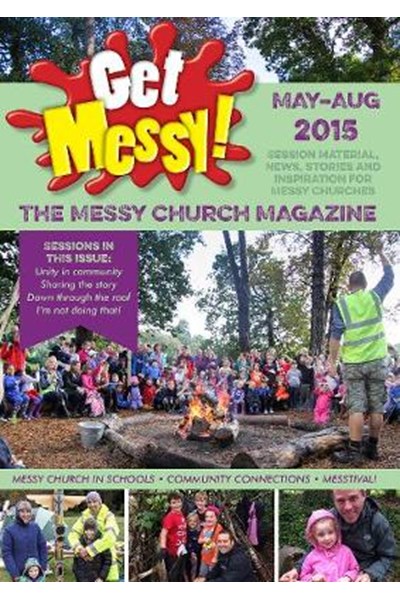 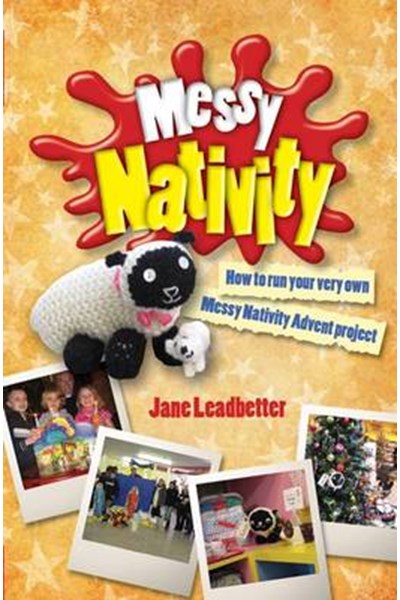 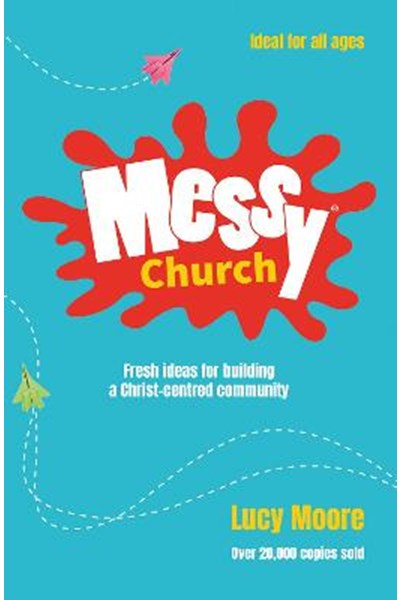 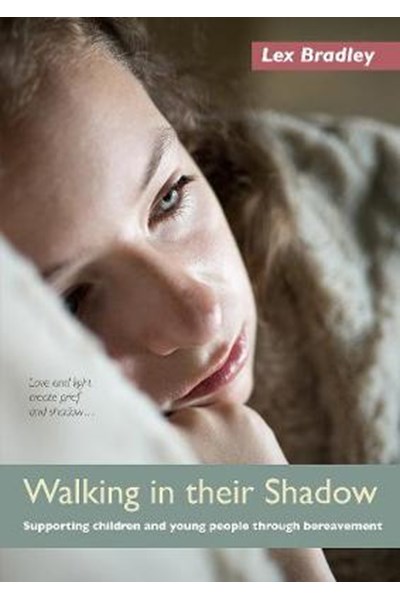 Walking In Their Shadow 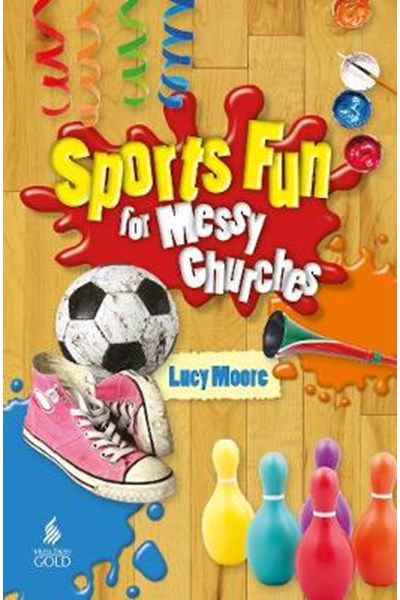 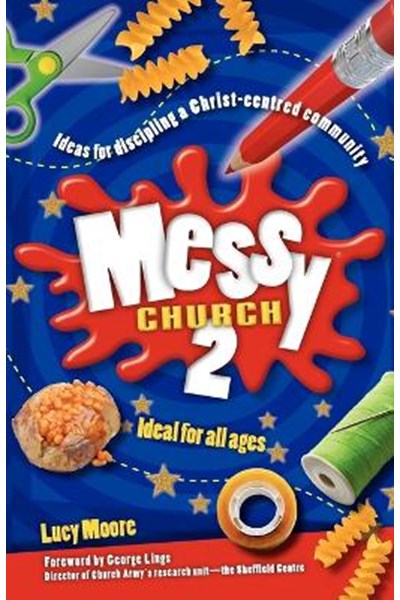 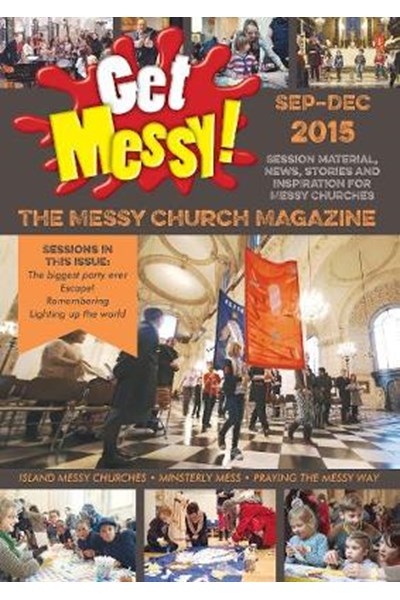 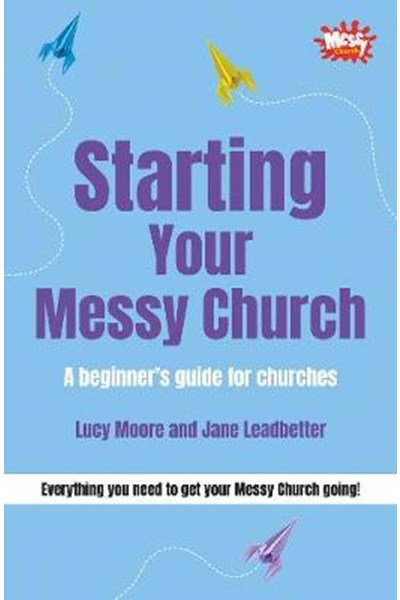 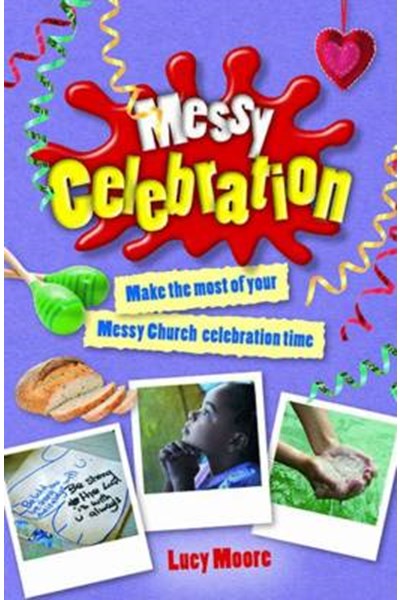