Prayers to Change the World 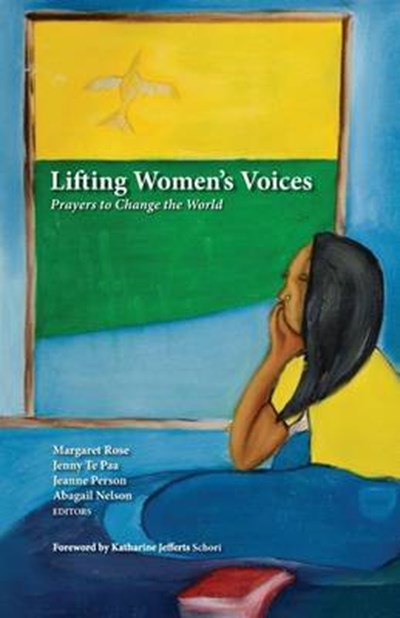 Prayers to Change the World

Join now Find out more
Publisher: Church Publishing Inc
ISBN: 9780898690330
Number of Pages: 416
Published: 01/05/2009
Width: 14 cm
Height: 21.6 cm
Description Author Information Reviews
This stunning collection of prayers from women throughout the Anglican Communion is organized according to themes of the U.N. Millennium Development Goals. The prayers make direct connections between women's lives and global concerns of women everywhere, showing the interrelatedness, for example, between a woman's prayer for her infant in America and the plight of child laborers in developing countries. The prayer selections are representative of women from of all parts of the Anglican world. Members of the editorial board include Jane Williams, Phoebe Griswold, and women from Asia, South America, and the Middle East.

Margaret Rose is director of the mission leadership center of the Episcopal Church Center, New York. Jeanne Person, associate rector of Holy Trinity Church, New York, is author of Where You Go, I Shall: Gleanings from the Stories of Biblical Widows (Cowley, 2005). Abagail Nelson is vice president for programs of Episcopal Relief and Development. Jenny Te Paa is dean of St. John's Theological College in Auckland, New Zealand. KATHARINE JEFFERTS SCHORI is the 26th Presiding Bishop of the Episcopal Church. Prior to her ordination to the priesthood in 1994, she was a visiting assistant professor in Oregon State University's department of religious studies, a visiting scientist at Oregon State University's department of oceanography, and an oceanographer with the National Marine Fisheries Service in Seattle. She became the Anglican Communion's first female presiding bishop in 2006. She lives in Reno, Nevada.