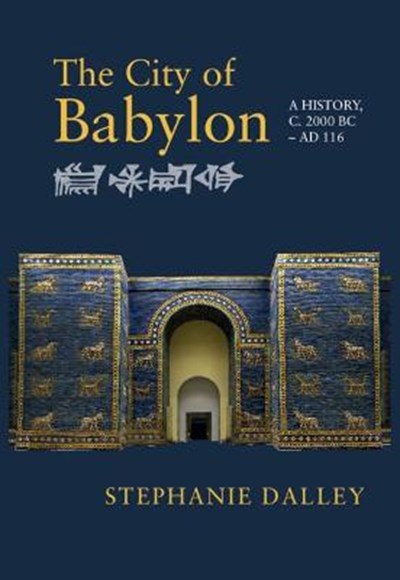 eBook FAQ
Add to Basket
Publisher: Cambridge University Press
ISBN: 9781107136274
Number of Pages: 396
Published: 08/07/2021
Width: 17.5 cm
Height: 25.1 cm
Description Author Information Reviews
The 2000-year story of Babylon sees it moving from a city-state to the centre of a great empire of the ancient world. It remained a centre of kingship under the empires of Assyria, Nebuchadnezzar, Darius, Alexander the Great, the Seleucids and the Parthians. Its city walls were declared to be a Wonder of the World while its ziggurat won fame as the Tower of Babel. Visitors to Berlin can admire its Ishtar Gate, and the supposed location of its elusive Hanging Garden is explained. Worship of its patron god Marduk spread widely while its well-trained scholars communicated legal, administrative and literary works throughout the ancient world, some of which provide a backdrop to Old Testament and Hittite texts. Its science also laid the foundations for Greek and Arab astronomy through a millennium of continuous astronomical observations. This accessible and up-to-date account is by one of the world's leading authorities.

Stephanie Dalley is a member of the Oriental Institute, University of Oxford and an Honorary Senior Research Fellow of Somerville College. She has excavated in the Middle East and published cuneiform texts found in Iraq, Syria and Jordan, and in museums in Baghdad, Oxford, London and Edinburgh. She is the author of The Mystery of the Hanging Garden of Babylon (2013), which formed the basis for a successful TV documentary. Her other books include Myths from Mesopotamia (1986), The Legacy of Mesopotamia (1998), Mari and Karana: Two Old Babylonian Cities (1984) and Esther's Revenge at Susa (2007), some of which have been translated into other languages. She has lectured worldwide including at universities, schools and societies, and taught for three decades at the Oriental Institute. She is a Fellow of the Society of Antiquaries of London.