Theodicy Beyond the Death of 'God'

The Persisting Problem of Evil 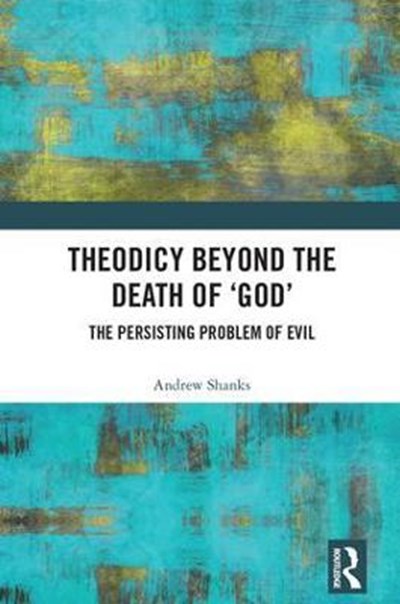 Theodicy Beyond the Death of 'God'

The Persisting Problem of Evil

eBook FAQ
Add to Basket
Publisher: Taylor & Francis Ltd
ISBN: 9781138092396
Number of Pages: 234
Published: 15/02/2018
Width: 15.6 cm
Height: 23.4 cm
Description Author Information Reviews
True theodicy is partly a theoretical corrective to evangelistic impatience: discounting the distortions arising from over-eager salesmanship. And partly it is a work of poetic intensification, dedicated to faith's necessary struggle against resentment. This book contains a systematic survey of the classic theoretical-corrective theodicy tradition initiated, in the early Seventeenth Century, by Jakob Boehme. Two centuries later, Boehme's lyrical thought is translated into rigorous philosophical terms by Schelling; and is, then, further, set in context by Hegel's doctrine of providence at work in world history. The old 'God' of mere evangelistic impatience is, as Hegel sees things, 'dead'. And so theodicy is liberated, to play its proper role: illustrated here with particular reference to the book of Job, the post-Holocaust poetry of Nelly Sachs, and the thought of Simone Weil. A boldly polemical study, this book is a bid to re-ignite debate on the whole topic of theodicy. As such, it will be of great interest to scholars in religious studies, theology and philosophy.

Andrew Shanks is Canon Emeritus of Manchester Cathedral, UK. He is widely published in the field of religion, theology and philosophy, having written more than 10 monographs including Hegel and Religious Faith (2011) and Hegel versus 'Inter-faith Dialogue' (2015).