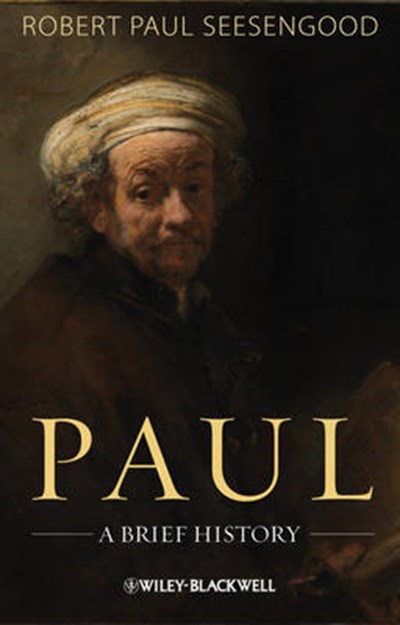 QTY
Add to Basket
Publisher: John Wiley and Sons Ltd
ISBN: 9781405178907
Number of Pages: 264
Published: 08/01/2010
Width: 14.1 cm
Height: 21.7 cm
Description Author Information Reviews
Seesengood traces the life and impact of Paul - one of Christianity's most influential figures - through the major periods Christian history. Exploring the changing interpretations of Paul and his work, the author throws new light on his writings and on religious history. Offers a unique, insightful journey through the many and varied interpretations of Paul's life and work over 2,000 years - from the Gnostic controversy, to Luther and the Reformation, to contemporary debates over religion and science Explains Paul's pivotal role within Christian history, and how his missionary journeys, canonized epistles and theological insights were cornerstones of the early Church and central to the formation of Christian doctrine Argues that each new interpretation of Paul is the result of a fresh set of cultural, social and ideological circumstances - and so questions whether it is ever possible to discover the real Paul

Robert Paul Seesengood is Assistant Professor of Religious Studies at Albright College. He is the author of Competing Identities: The Athlete and the Gladiator in Early Christianity (2006), and has written numerous articles on Paul and Pauline studies.

"Seesengood offers an overview of the history of how Paul and the writings attributed to him have been understood within Western Christianity... He writes at a level appropriate for first-year university students." (Journal for the Study of the New Testament, 1 August 2011)