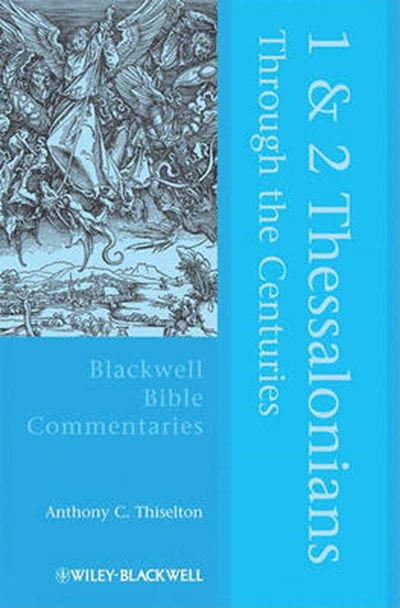 Anthony C. Thiselton is Professor of Christian Theology, University of Nottingham, and Emeritus Professor of Christian Theology at the University of Chester. He is the author of The First Epistle to the Corinthians: A Commentary on the Greek Text (2000), and numerous other works including Interpreting God and the Postmodern Self (1995), A Concise Encyclopedia of the Philosophy of Religion (2002), and The Hermeneutics of Doctrine (2007).

"The book is valuable for its historical coverage -- there are 89 'brief biographies' at the end of the book -- and also for Thiselton's own brief but wise comments." ( Journal for the Study of the New Testament , 1 November 2012)