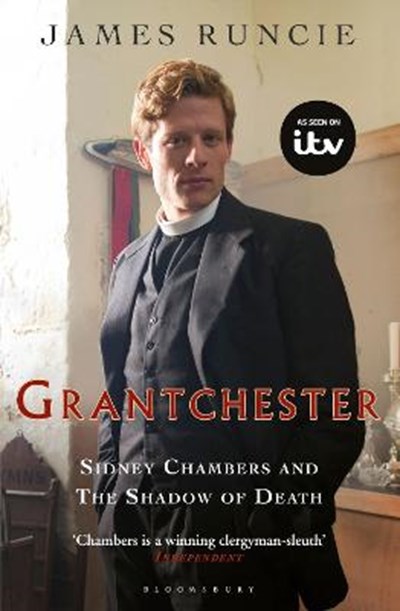 QTY
Add to Basket
Publisher: Bloomsbury Publishing PLC
ISBN: 9781408857700
Number of Pages: 400
Published: 25/09/2014
Width: 12.9 cm
Height: 19.8 cm
Description Author Information Reviews
Grantchester Mysteries 1 Now a major, prime-time six-part series Grantchester for ITV Sidney Chambers, the Vicar of Grantchester, is a thirty-two year old bachelor. Sidney is an unconventional clergyman and can go where the police cannot. Together with his roguish friend Inspector Geordie Keating, Sidney inquires into the suspect suicide of a Cambridge solicitor, a scandalous jewellery theft at a New Year's Eve dinner party, the unexplained death of a well-known jazz promoter and a shocking art forgery, the disclosure of which puts a close friend in danger. Sidney discovers that being a detective, like being a clergyman, means that you are never off duty... Sidney Chambers will be played by James Norton (Death Comes to Pemberley), and Robson Green (Reckless) will take on the role of Geordie Keating. Other cast members include Morven Christie (Twenty Twelve) as the beautiful heiress Amanda Kendall, while Tessa Peake-Jones (Only Fools and Horses) will play Sidney's housekeeper, and Kacey Ainsworth (Eastenders) is to join them as Geordie's wife.

James Runcie is the Head of Literature at The Southbank Centre, an award-winning film-maker and the author of five novels. Sidney Chambers and The Shadow of Death is the first of The Grantchester Mysteries series. He lives in London and Edinburgh. @james_runcie 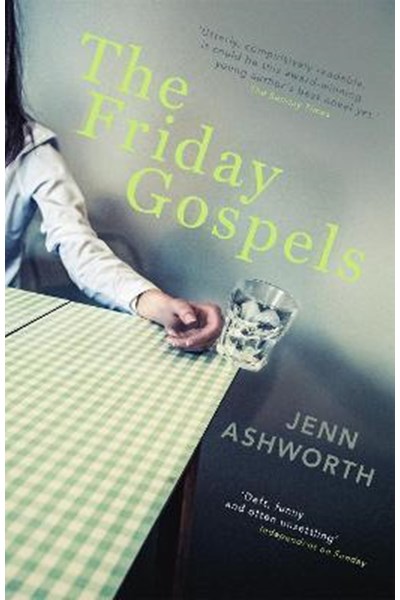 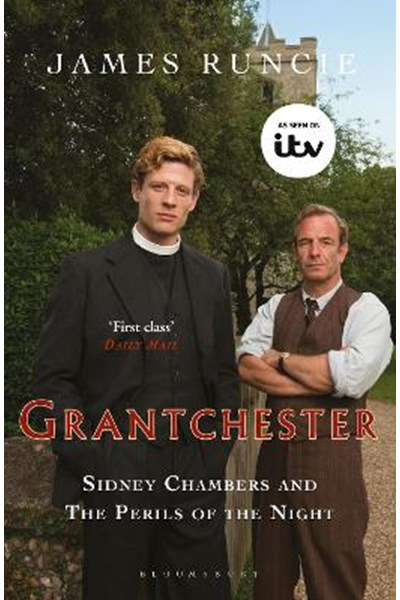 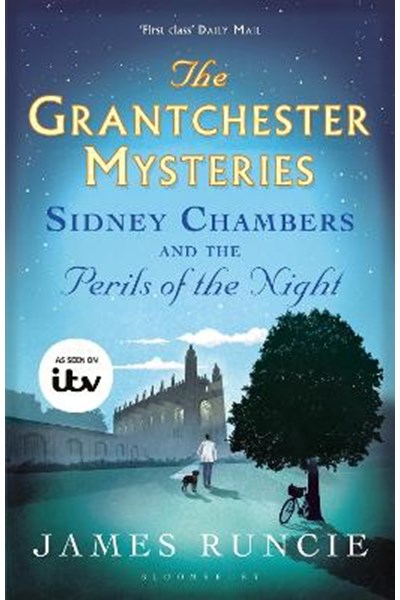 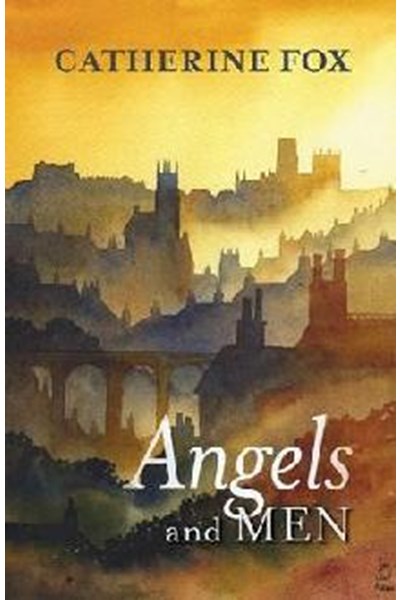