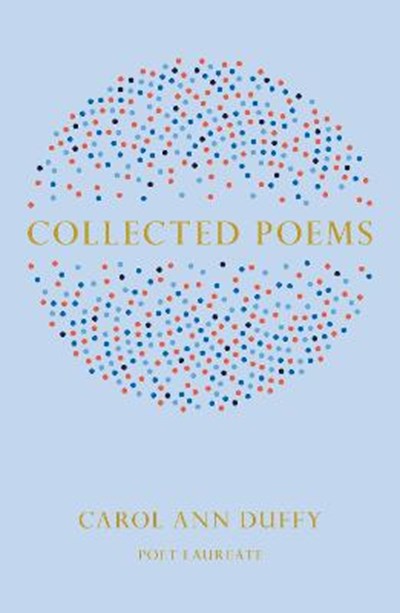 QTY
Add to Basket
Publisher: Pan Macmillan
ISBN: 9781447231431
Number of Pages: 592
Published: 05/11/2015
Width: 16.4 cm
Height: 24.1 cm
Description Author Information Reviews
Carol Ann Duffy has been a bold and original voice in British poetry since the publication of Standing Female Nude in 1985. Since then she has won every major poetry prize in the United Kingdom and sold over one million copies of her books around the world. She was appointed Poet Laureate in 2009. Her first Collected Poems includes all of the poems from her nine acclaimed volumes of adult poetry - from Standing Female Nude to Ritual Lighting (2014) - as well as her much-loved Christmas poems, which celebrate aspects of Christmas: from the charity of King Wenceslas to the famous truce between the Allies and the Germans in the trenches in 1914. Endlessly varied, wonderfully inventive, and emotionally powerful, the poems in this book showcase Duffy's full poetic range: there are poems written in celebration and in protest; public poems and deeply personal ones; poems that are funny, sexy, heartbroken, wise. Taken together they affirm her belief that 'poetry is the music of being human'. Collected Poems is both the perfect single-volume introduction for new readers and a glorious opportunity for old friends to celebrate thirty years' work by one of the country's greatest literary talents. It confirms indisputably that 'Carol Ann Duffy is the most humane and accessible poet of our time' (Rose Tremain, Guardian).

Carol Ann Duffy lives in Manchester, where she is Professor and Creative Director of the Writing School at Manchester Metropolitan University. She has written for both children and adults, and her poetry has received many awards, including the Signal Prize for Children's Verse, the Whitbread, Forward and T. S. Eliot Prizes, and the Lannan and E. M. Forster Prize in America. She was appointed Poet Laureate in 2009. In 2011 The Bees won the Costa Poetry Award, and in 2012 she won the PEN Pinter Prize. She was appointed DBE in 2015.