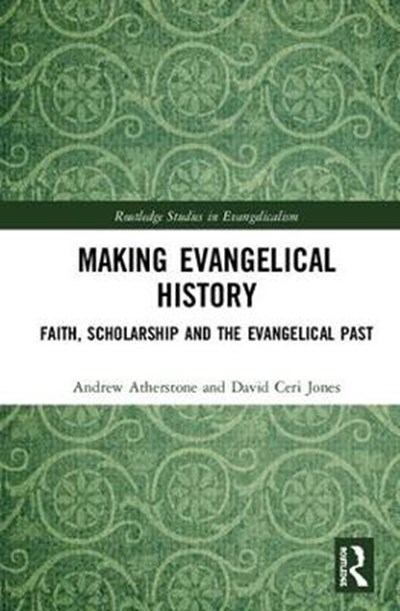 eBook FAQ
Add to Basket
Publisher: Taylor & Francis Ltd
ISBN: 9781472466280
Number of Pages: 296
Published: 30/04/2019
Width: 15.6 cm
Height: 23.4 cm
Description Author Information Reviews
This volume makes a significant contribution to the 'history of ecclesiastical histories', with a fresh analysis of historians of evangelicalism from the eighteenth century to the present. It explores the ways in which their scholarly methods and theological agendas shaped their writings. Each chapter presents a case study in evangelical historiography. Some of the historians and biographers examined here were ministers and missionaries, while others were university scholars. They are drawn from Anglican, Baptist, Congregationalist, Methodist, Presbyterian, Fundamentalist and Pentecostal denominations. Their histories cover not only transatlantic evangelicalism, but also the spread of the movement across China, Africa, and indeed the whole globe. Some wrote for a popular Christian readership, emphasising edification and evangelical hagiography; others have produced weighty monographs for the academy. These case studies shed light on the way the discipline has developed, and also the heated controversies over whether one approach to evangelical history is more legitimate than the rest. As a result, this book will be of considerable interest to historians of religion.