A year in an Irish Garden 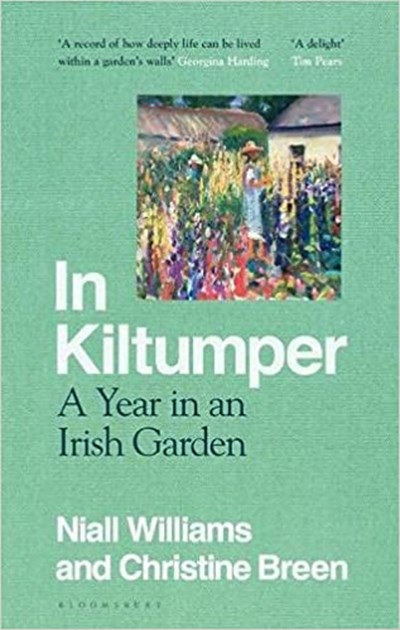 A year in an Irish Garden

QTY
Add to Basket
Publisher: Bloomsbury
ISBN: 9781526632654
Number of Pages: 304
Published: 16/09/2021
Width: 15.3 cm
Height: 23.4 cm
Description Author Information Reviews
Thirty-four years ago, when they were in their twenties, Niall Williams and Christine Breen made the impulsive decision to leave their lives in New York City and move to Christine's ancestral home in the town of Kiltumper in rural Ireland. In the decades that followed, the pair dedicated themselves to writing, gardening and living a life that followed the rhythms of the earth. In 2019, with Christine in the final stages of recovery from cancer and the land itself threatened by the arrival of turbines just one farm over, Niall and Christine decided to document a year of living in their garden and in their small corner of a rapidly changing world. Proceeding month by month through the year, this is the story of a garden in all its many splendours, and a couple who have made their life observing its wonders.

Niall Williams is the author of ten novels including This Is Happiness, shortlisted for Best Novel in the Irish Book Awards and longlisted for the Walter Scott Prize for Historical Fiction, History of the Rain, longlisted for the Man Booker Prize, and Four Letters of Love, which is set to be a major motion picture. Christine Breen is the author of Her Name Is Rose and the co-author of four non-fiction books on country living in Ireland. Together they live in Kiltumper in County Clare, Ireland.