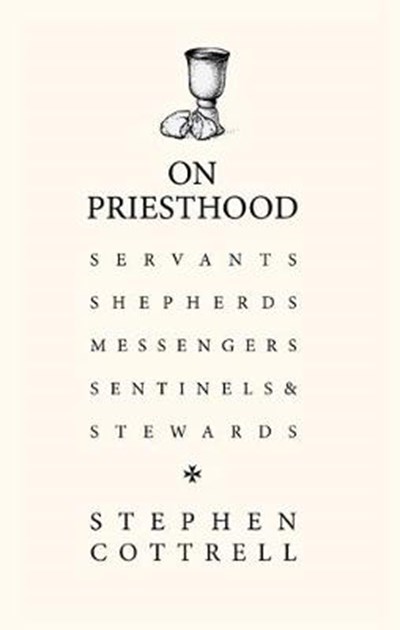 QTY
Add to Basket
Free UK P&P
Publisher: Hodder & Stoughton
ISBN: 9781529360981
Published: 02/04/2020
Description Author Information Reviews
Messenger, sentinel, steward ... these three words have been used to describe the work of a priest in the Church of England since Cranmer wrote the original ordination rite in 1550. Two more, servant and shepherd, were added in 1980. Taken together, these five metaphors provide a rich and resonant set of ideas through which to explore the nature of Christian ministry. In this short, lyrical book, Bishop Stephen Cottrell explores each one; based on actual addresses given to ordinands on the night before their ordination, it is refreshing, challenging and accessible. Anyone considering ordination or already in ministry will want to read this book for the fascinating exploration of the five metaphors he considers.

Stephen Cottrell is the Archbishop of York and was for almost ten years Bishop of Chelmsford; before that he was Bishop of Reading. He has worked in parishes in London and Chichester, as Canon Pastor of Peterborough Cathedral, as Missioner in the Wakefield diocese and as part of Springboard, the Archbishop of Canterbury's evangelism team. He has written widely on evangelism, spirituality and discipleship. Among his most recent books are On Priesthood (2020), a series of Lent and Holy Week meditations, The Things He Carried (2008), a follow up of reflections for Easter Day, The Things He Said (2009), The Nail: Being part of the Passion (2011) and Christ in the Wilderness: Reflecting on the paintings of Stanley Spencer (2012). His bestselling I Thirst was the Archbishop of Canterbury's Lent book for 2004. 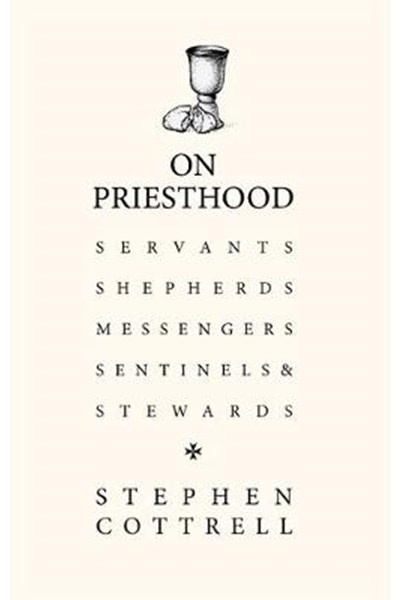