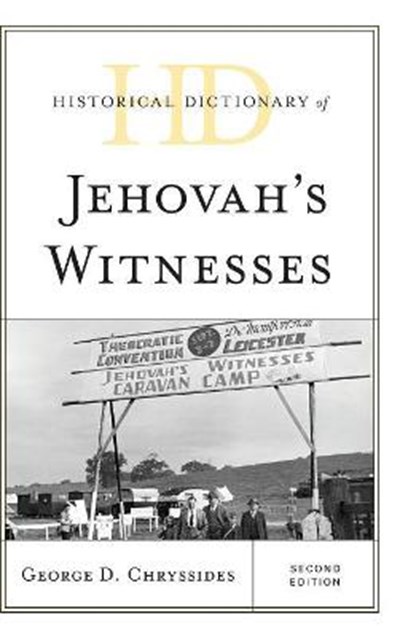 eBook FAQ
Add to Basket
Publisher: Rowman & Littlefield
ISBN: 9781538119518
Number of Pages: 298
Published: 15/07/2019
Width: 15.7 cm
Height: 23.2 cm
Description Author Information Reviews
Originating from a small group of Bible students who met under Charles Taze Russell's leadership and grew into an international Society, to which the second leader Joseph Franklin Rutherford and gave the name 'Jehovah's Witnesses'. Two World Wars shaped Watch Tower attitudes to civil government, armed conflict, and medical innovations such as blood transfusion, as well as to mainstream churches. The twenty-first century has seen some important changes in the Watch Tower organization, and coverage is given to changes in organizational structure, its use of the World Wide Web, and its major relocation from Brooklyn to Warwick. This updated second edition of Historical Dictionary of Jehovah's Witnesses contains a chronology, an introduction, and an extensive bibliography. The dictionary section has over 300 cross-referenced entries on key concepts, themes, and people relating to Jehovah's Witnesses. This book is an excellent resource for students, researchers, and anyone wanting to know more about Jehovah's Witnesses.

George D. Chryssides is currently an Honorary Research Fellow at the University of Birmingham, and York St John University. He has published extensively on new religious movements and he is the author of Historical Dictionary of Jehovah's Witnesses (2008) and Historical Dictionary of New Religious Movements, Second Edition (2011). He is currently president of the International Society for the Study of New Religions and Co-Vice-Chair of Inform (Information Network on New Religious Movements), based at King's College London.