The Future of Just Wars, Pacifism, and Nonviolent Resistance 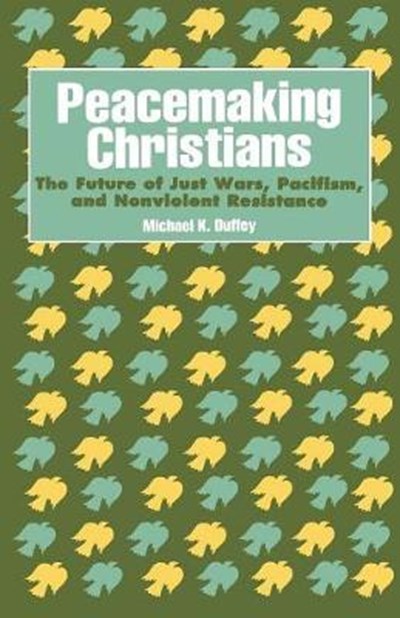 The Future of Just Wars, Pacifism, and Nonviolent Resistance

QTY
Add to Basket
Publisher: Rowman & Littlefield
ISBN: 9781556127649
Number of Pages: 170
Published: 01/11/1995
Width: 13.3 cm
Height: 21.6 cm
Description Author Information Reviews
In light of modern warfare and modern Catholic teaching, Duffey examines and assesses three Christian approaches to peace and war. Through extensive ethical analysis of the Gulf War, he examines the role of the churches to avert war, the use of economic sanctions and the aftereffects of the war in the Middle East. Duffey also evaluates the use of military force to overcome the ethnic conflicts in Bosnia and Somalia and recent successful resolutions.

Michael Duffey has taught Christian social ethics at Marquette University for many years. His interest in the area of social justice deepened during Peace Corps experience in Asia. He has studied development in Asia and Central America, including the role of churches and other international organizations. Dr. Duffey's special research interest is the theological foundations and the 20th century practice of nonviolence. He holds a doctorate in theology from the University of Notre Dame.