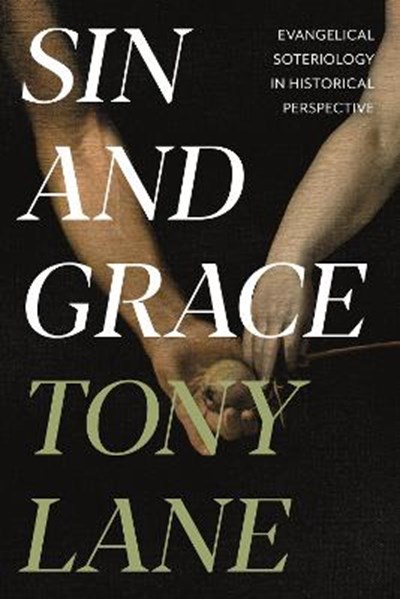 Publisher: Inter-Varsity Press
ISBN: 9781783596720
Number of Pages: 320
Published: 19/11/2020
Width: 15.6 cm
Height: 23.4 cm
Description Author Information Reviews
Tony Lane surveys a wide range of doctrines relating to our experience of God's gracious salvation. He begins with our need as sinful and fallen people, moves on to consider what is involved in becoming a Christian - majoring on justification (being put right with God) - and concludes with sanctification (living the Christian life). As well as expounding various aspects of these doctrines, Lane introduces their historical roots in classical expositions. Lane warns that these doctrines are in danger of being lost by significant sectors of evangelicalism, and he explains them clearly. He encourages readers to hold firmly to an evangelical soteriology, having a greater understanding of it and a stronger conviction of its truth, with experience of its application to Christian discipleship.

Professor of Historical Theology at the London School of Theology. His previous publications include Exploring Christian Doctrine (SPCK), A Reader's Guide to Calvin's Institutes (Baker 2009), A Concise History of Christian Thought (Continuum/Baker 2006), The Lion Christian Classics Collection (Lion/Hendrickson 2004) and Justification by Faith in Catholic-Protestant Dialogue (T&T Clark 2002). Most of his scholarly writings have been on Calvin, including his John Calvin: Student of the Church Fathers (T&T Clark 1999).