The Changing Face of an Ancient Faith 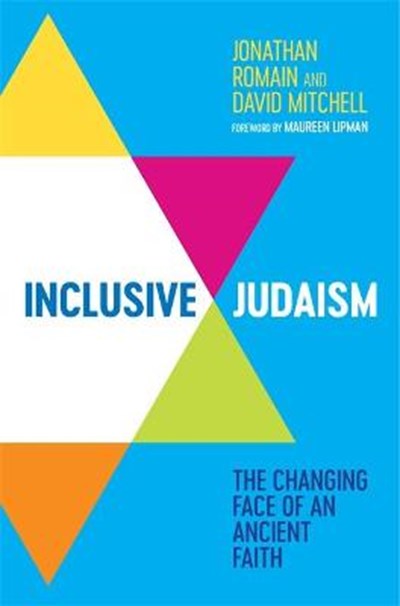 The Changing Face of an Ancient Faith

QTY
Add to Basket
Publisher: Jessica Kingsley Publishers
ISBN: 9781785925443
Number of Pages: 240
Published: 21/01/2020
Width: 13 cm
Height: 19.6 cm
Description Author Information Reviews
One of the best-kept religious secrets has been the revolution that has been quietly taking place within Judaism over the last two decades, as it has sought to grapple with contemporary issues. These include mixed-faith marriages, gay relationships, women's empowerment, declining numbers, atheism and being trans. It has involved a willingness to abandon biblical laws that conflict with modern values. Most ground-breaking of all, it has meant re-defining what it means to be Jewish in the 21st century. Inclusive Judaism not only uncovers this religion revolution, but presents a challenge to all people of faith on how best to marry tradition and modernity. The book also reflects the soul-searching that has prompted rabbis to chart a new course, both out of principle and as a practical way of rescuing British Jewry from possible collapse if it did not adapt to the new social trends that affect us all.

Jonathan Romain is a rabbi, writer and broadcaster. He is the author of several books including his most recent Confessions of a Rabbi, and a regular contributor to the Guardian, the Times and the Jewish Chronicle. He is based in Maidenhead, UK. David Mitchell is a rabbi at the West London Synagogue of British Jews. He is passionate about Jewish education, LGBT activism and teaching the Bible through a contemporary lens. He is based in London, UK.