From Ignatius of Loyola to Pope Francis 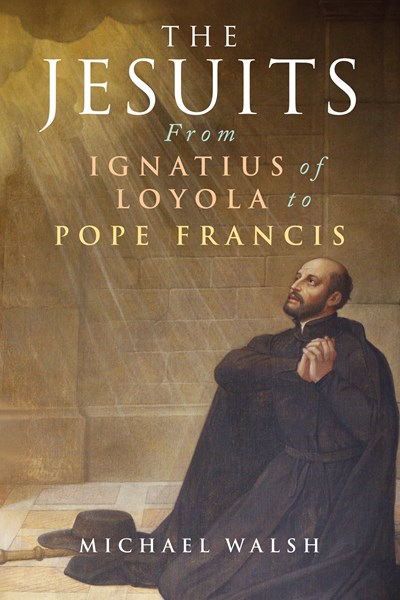 From Ignatius of Loyola to Pope Francis

The Society of Jesus - the Jesuits - is the largest religious order in the Roman Catholic Church. Distinguished by their obedience and their loyalty to the Holy See, they have never, during nearly five hundred years' history, produced a pope until now: Pope Francis is the first Jesuit Pope.

Michael Walsh tells the story of the Society through the stories and exploits of its members over five hundred years, from Ignatius of Loyola to Pope Francis himself.

He explores the Jesuits' commitment to humanist philosophy, which over the centuries has set it at odds with the Vatican, as well as the hostility towards the Jesuits both on the part of Protestants and also Roman Catholics - a hostility which led one pope to attempt to suppress the Society worldwide towards the end of the eighteenth century.

Drawing on the author's extensive inside knowledge, this narrative history traces the Society's founding and growth, its impact on Catholic education, its missions especially in the Far East and Latin America, its progressive theology, its clashes with the Vatican, and the emergence of Jorge Bergoglio, the first Jesuit to become Pope.

Finally, it reflects on the Society's present character and contemporary challenges.

Michael Walsh is a Catholic historian and writer. He was a member of the Society of Jesus for more than twenty years.