Keeping Religion Out of Ethics 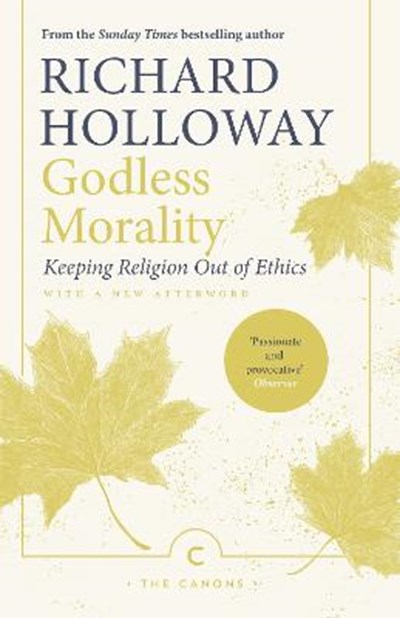 Keeping Religion Out of Ethics

QTY
Add to Basket
Publisher: Canongate Books Ltd
ISBN: 9781786893918
Number of Pages: 176
Published: 04/04/2019
Width: 12.9 cm
Height: 19.8 cm
Description Author Information Reviews
If the use of God in a moral debate raises more problems than it solves, is it better to leave God out of the argument altogether and find strong human reasons for the rules we live by? Godless Morality is a refreshing, courageous and human-centred justification for contemporary morality.