Looking In the Distance

The Human Search for Meaning 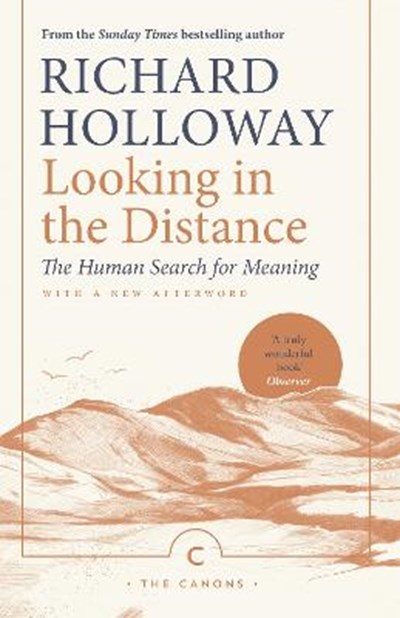 Looking In the Distance

The Human Search for Meaning

QTY
Add to Basket
Publisher: Canongate Books Ltd
ISBN: 9781786893932
Number of Pages: 240
Published: 04/04/2019
Width: 12.9 cm
Height: 19.8 cm
Description Author Information Reviews
Spirituality, like morality, has historically been tied to religion - and yet it is possible for one to exist without the other. In this meditative and highly personal account, Richard Holloway considers the nature of the spiritual, and what it means to live with the inevitability of death. Both celebration of the possibilities that life affords and an examination of how doubts and fears too often paralyse, especially as we age, Looking in the Distance is an inspiration, told with the compassion and good humour characteristic of its author.