Addresses in Honor of C.S. Lewis 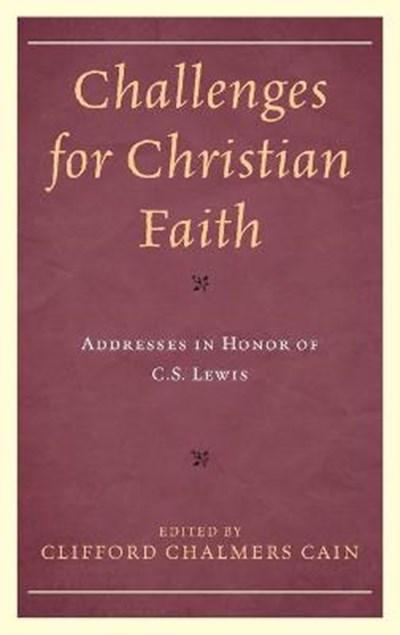 Addresses in Honor of C.S. Lewis

eBook FAQ
Add to Basket
Publisher: Lexington Books
ISBN: 9781793618443
Number of Pages: 142
Published: 07/05/2021
Width: 16.4 cm
Height: 22.7 cm
Description Author Information Reviews
The famed thinker and writer, C.S. Lewis, addressed issues that were paramount and pressing for religious persons in his time. In this volume, and in honor of Lewis, experts in their fields examine topics and challenges that face Christians living their faith today. Originally delivered as invited public lectures in a decade-long series--The Annual C.S. Lewis Legacy Lectures at Westminster College in Missouri--they include faith and reason, theological imagination, religion and ecology, the life and thought of Dietrich Bonhoeffer, antisemitism, Native American spirituality, science and religion, racism and poverty in the ministry and social action of Martin Luther King, Jr., misconceptions of Islam, religious pluralism, and religion and violence. The authors argue that these issues must be acknowledged and confronted in order for Christianity to remain, or to become relevant, in the current century.