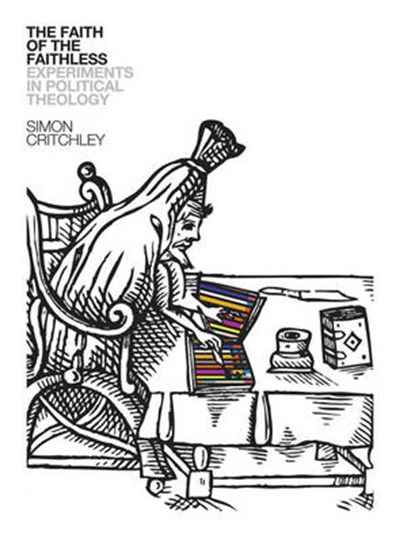 QTY
Add to Basket
Publisher: Verso Books
ISBN: 9781844677375
Number of Pages: 302
Published: 06/02/2012
Width: 14.7 cm
Height: 21.6 cm
Description Author Information Reviews
The return to religion has perhaps become the dominant cliche of contemporary theory, which rarely offers anything more than an exaggerated eco of a political reality dominated by religious war. Somehow, the secular age seems to have been replaced by a new era, where political action flows directly from metaphysical conflict. The Faith of the Faithless asks how we might respond. Following Critchley's Infinitely Demanding, this new book builds on its philosophical and political framework, also venturing into the questions of faith, love, religion and violence. Should we defend a version of secularism and quietly accept the slide into a form of theism - or is there another way? From Rousseau's political and religion to the return of St. Paul in Taubes, Agamben and Badiou, via explorations of politics and original sin in the work of Schmitt and John Gray, Critchley examines whether there can be a faith of the faithless, a belief for unbelievers. Expanding on his debate with Slavoj Zizek, Critchley concludes with a meditation on the question of violence, and the limits of non-violence.

SIMON CRITCHLEY is a professor of philosophy at the New School for Social Research, and at the University of Essex, Colchester. His many books include Infinitely Demanding, Ethics-Politics-Subjectivity and, most recently, The Book of Dead Philosophers.

"[A] movingly optimistic work ... 'Everything to be true must become a religion, ' Wilde says, and Critchley, poetically and persuasively, suggests ways in which this might be accomplished."--Stuart Kelly, "The Guardian""A a sustained and fascinating reflection on the place of religion in political discourse."--Giles Fraser, "New Statesman""A thoughtful, illuminating exploration ... erudite and measured."--"Publisher's Weekly""This version of a faithless faith that Simon is fleshing out in this book is a radical break in his own thinking ... in this new book Simon's insights arrive in their most brilliant splendor: Unlike Derrida's version of truth (and its political important) that keeps deferring and is always different, here the breakthrough happens precisely when we are able to confront our own toxic void and in the suffering of this confrontation we are able to connect with the immanent other in an act of love in the horizon of a broken embracement. Like Christ's brokenness on the cross he opens up a way through suffering that does not cancel out the void and lack that grounds us, but unites us in the very brokenness itself."--Creston Davis, "Political Theology""[T]he book amply demonstrates Critchley's many strengths as a thinker and teacher. Where the book is exegetical, it is strikingly clear ... Even better, the book displays Critchley's skill as one of the very best close readers of philosophical texts we have ... this fascinating and important book traces, as it were, a trajectory of his thought and is not an end in itself."--Robert Eaglestone, "Times Higher Education"""The Faith of the Faithless" provides a powerful vision of what our politics ought to look like."--David Winters, "Los Angeles Review of Books" 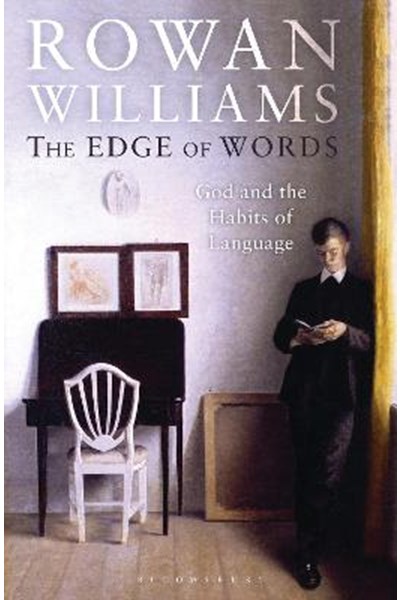 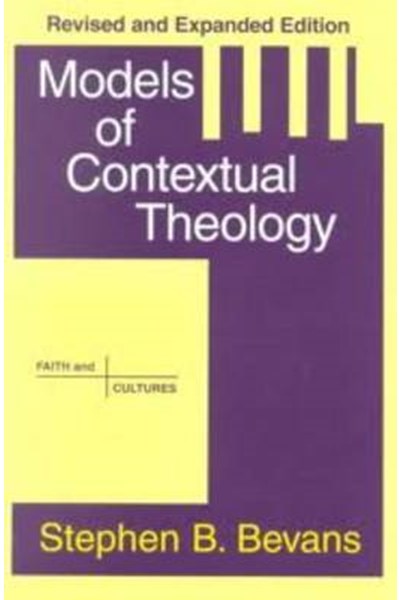 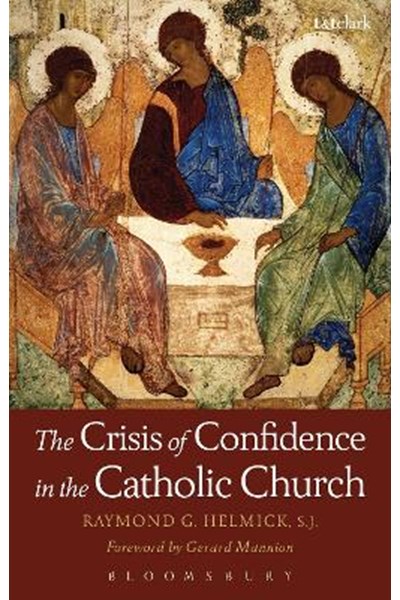 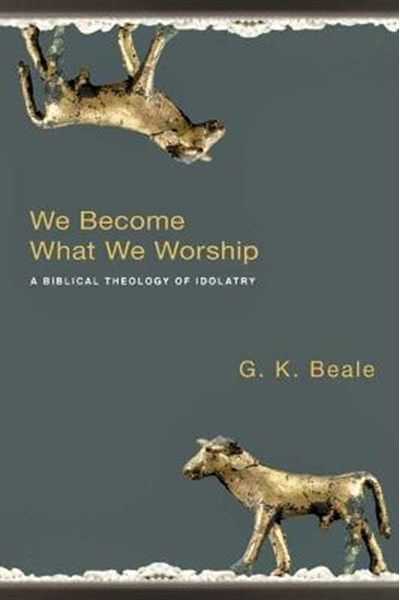 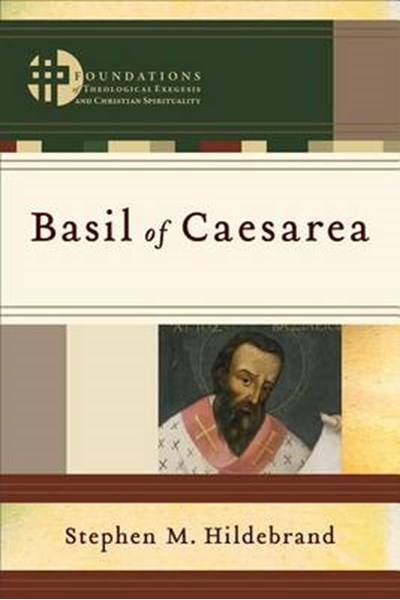 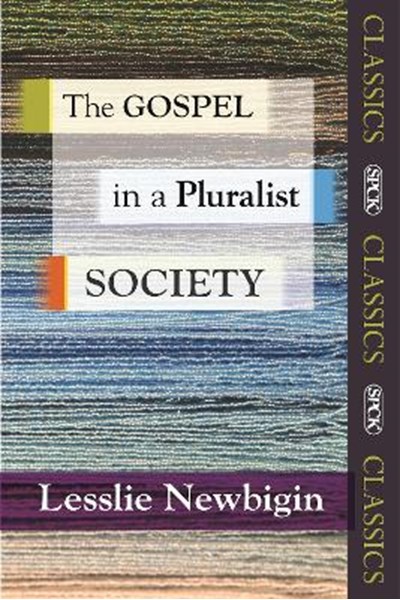 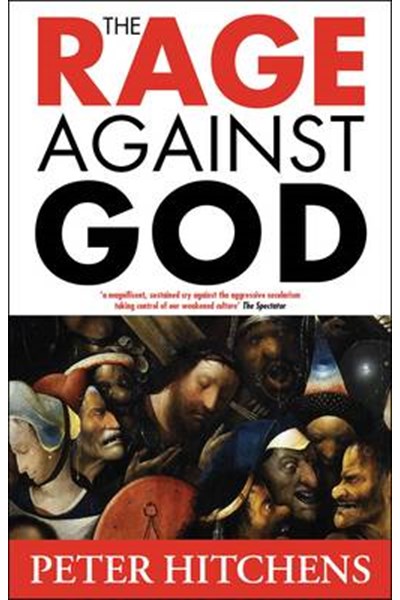 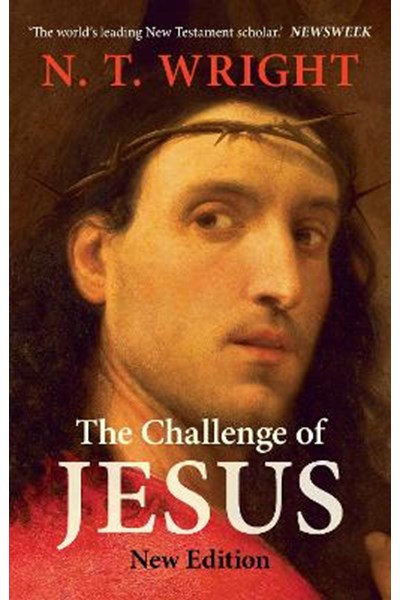 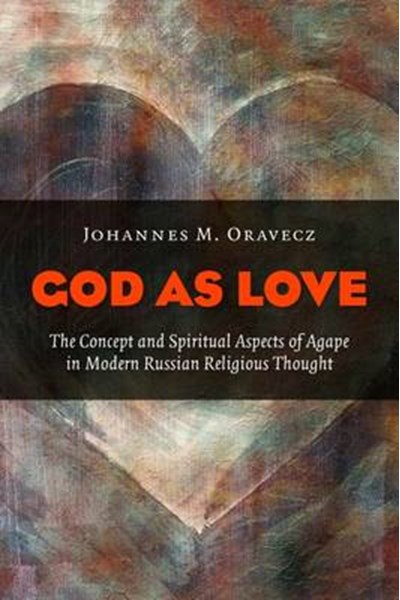 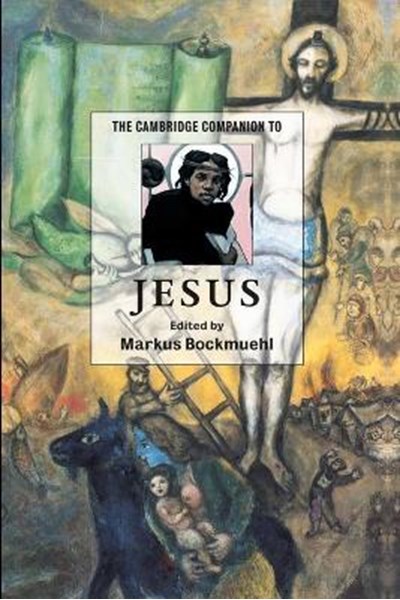 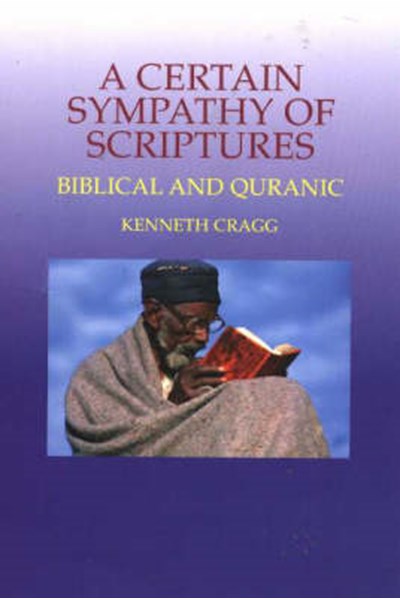 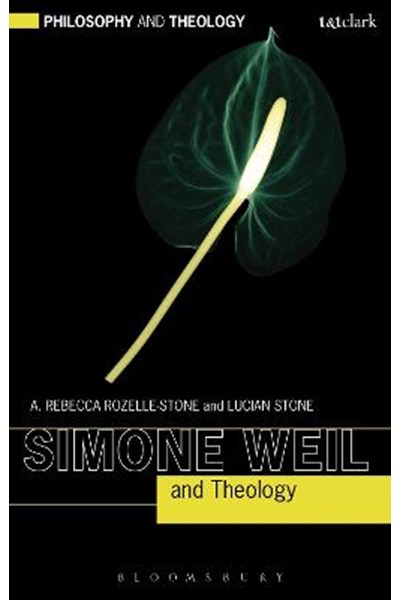