Liberal Faith in a Divided Church 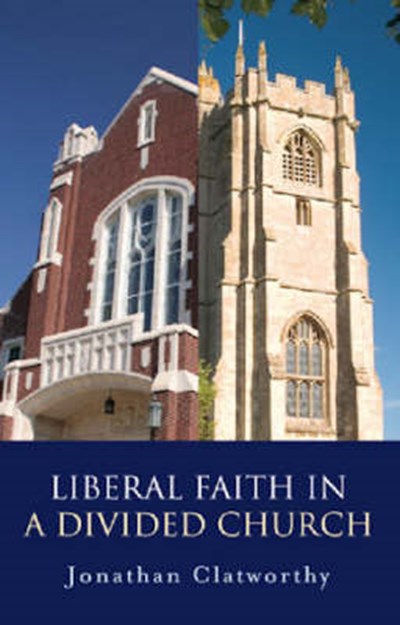 Liberal Faith in a Divided Church

QTY
Add to Basket
Publisher: John Hunt Publishing
ISBN: 9781846941160
Number of Pages: 272
Published: 27/06/2008
Width: 14 cm
Height: 21.6 cm
Description Author Information Reviews
The battle lines are drawn in what some believe will be the final showdown between liberals and conservatives in the Anglican Church. If the two sides can't agree, the cracks which began to show over the ordination of women may well become an unbridgeable chasm and the church will split. The catalyst is the row over the consecration of a gay bishop in America, but Jonathan Clatworthy argues that it goes deeper than that, to the very roots of Anglicanism itself. Clatworthy believes that classical Anglican theology is by definition liberal. It affirms tradition but is open to new insights and humble enough to accept that our knowledge can never be complete or certain. The Church should be inclusive, welcoming, and open to debate, allowing differences of opinion to continue until consensus is reached. Conservative Christians see it differently; this book explains why the two views may well be irreconcilable.

Jonathan Clatworthy is the General Secretary of the Modern Churchpeoples Union, the main liberal christian organisation in the UK. He was worked as a parish priest, university chaplain and lecturer in Ethics. He Lives in Liverpool.

Clatworthy's arguments and evidence, if anything can, will lead to a resurgence of robust diversity and the intellectual, theological basis upon which it rests. A great deal is at stake. This book is not afraid to takessides. Are you? Richard Kirker, Chief Executive, Lesbian and Gay Christian MovementHere Jonathan Clatworthy makes a significant and timely contribution to mutual understanding in a Church where celebrating diversity will do most to heal divisions. John Saxbee, Bishop of Lincoln