100 Meditations for Public Worship from Advent to Epiphany 100 Meditations for Public Worship from Advent to Epiphany

QTY
Add to Basket
Publisher: Kevin Mayhew
ISBN: 9781848673762
Number of Pages: 256
Published: 27/05/2011
Description Author Information Reviews
Nick Fawcett's Reflective writings have for many years offered a valued resource for public worship, providing a powerful and imaginative way of communicating the gospel messgae across the Christian Seasons.In this comprehensive compilation, drawn from several of his most successful publications, Nick provides a hundred meditation concerning Advent, Christmas and Epiphany, each linked to a reading of Scripture and rounded off by a short prayer.Here, then, is a prefect tool for offering fresh insights into this well-loved time of year that speaks so wonderfully of God's coming into our world through Christ.

Despite wrestling with a speech impediment throughout his formative years, Nick Fawcett responded to the call to ministry, studying at Bristol and Oxford universities before spending thirteen happy years in the Baptist ministry, first in Leigh, Lancashire and then in Cheltenham, after which he went on to serve for three years as a chaplain with the national charity Toc H. While few would have dreamt he had ever struggled with speech, for Nick it was still an issue beneath the surface, prompting him eventually to explore a new form of ministry: that of the written word. He has been writing now for six years, during which time he has published numerous books reaching an audience many hundred time greater than was possible while in the pastoral ministry; this, in his own words, testimony to the way God so often moves in mysterious ways. Alongside his writing, Nick works for a variety of publishers as a freelance editor, proofreader and indexer. Together with his wife and two children, he lives in Wellington, Somerset, where he worships at St John’s Parish Church. He is currently battling with myeloma, a cancer of the bone marrow, but remains busy as an author and editor. 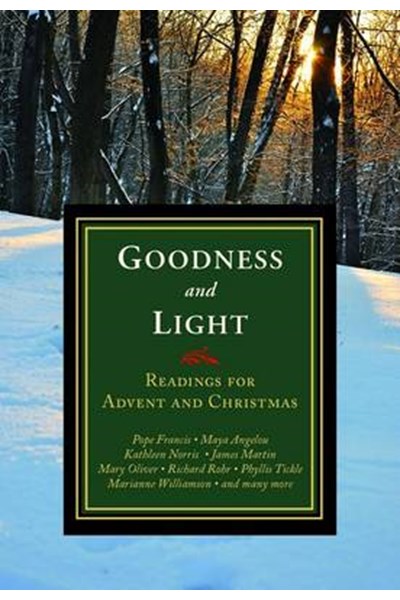 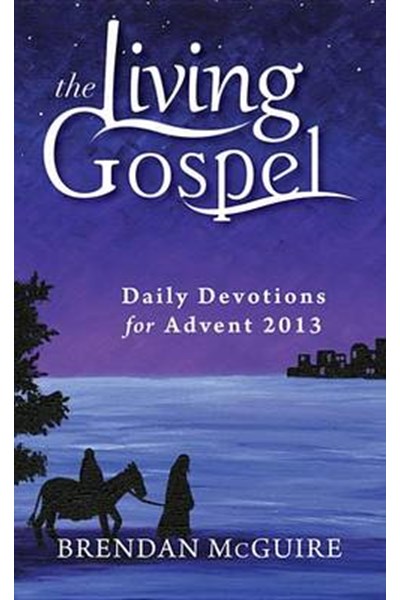 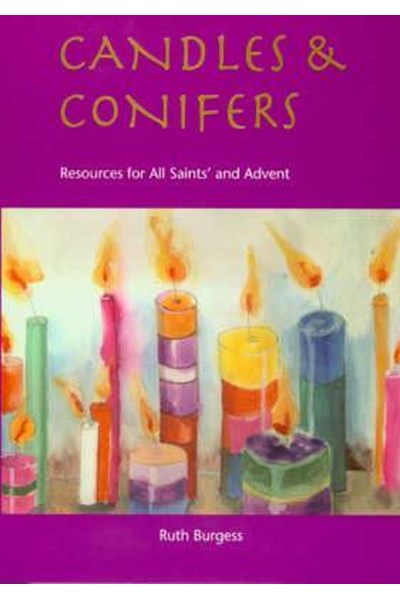 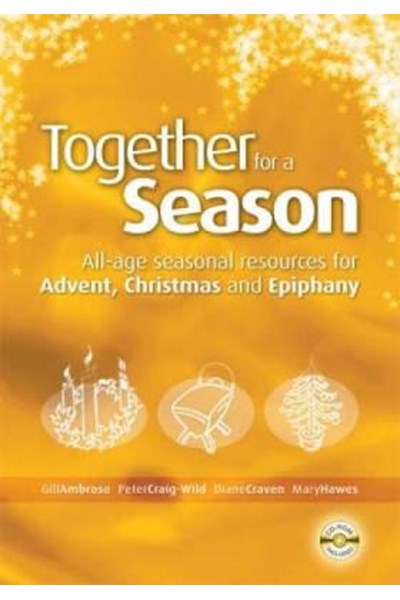 Together for a Season: Advent, Christmas and Epiphany 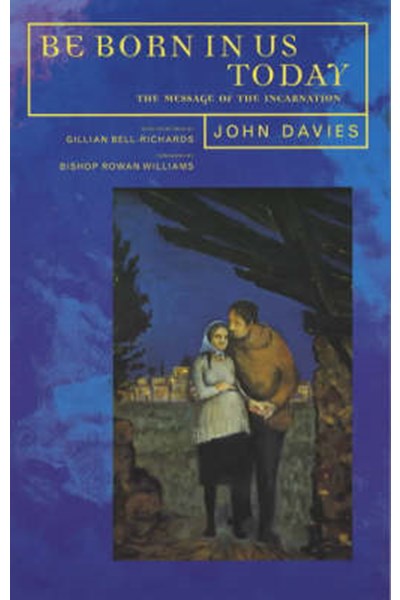 Be Born in Us Today 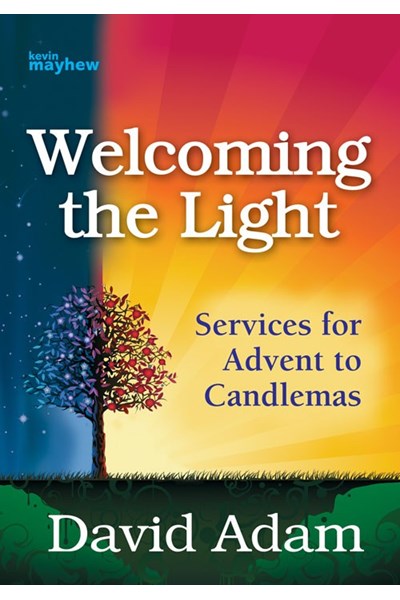 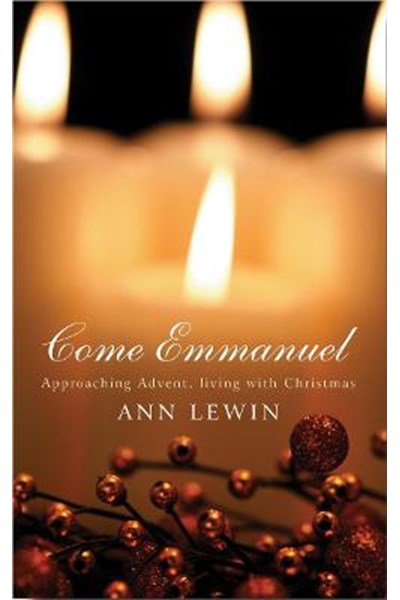 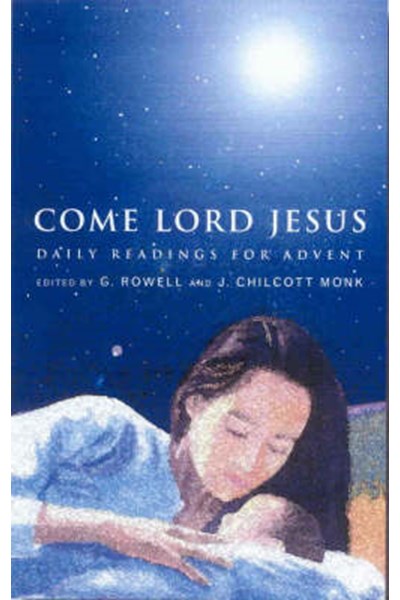 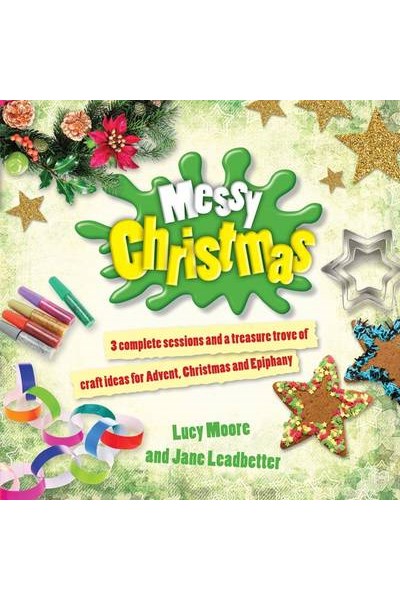 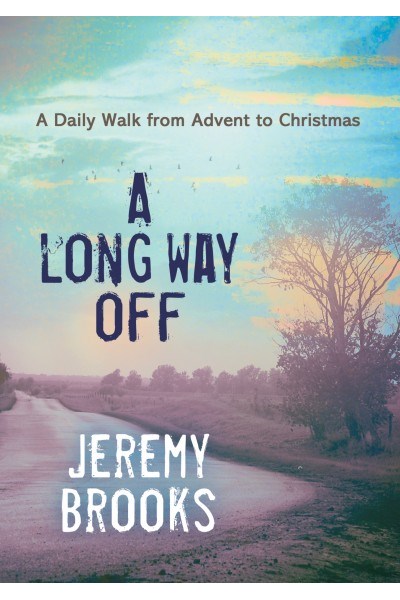 A Long Way Off