Including the Lessons for Matins and Evensong Throughout the Year 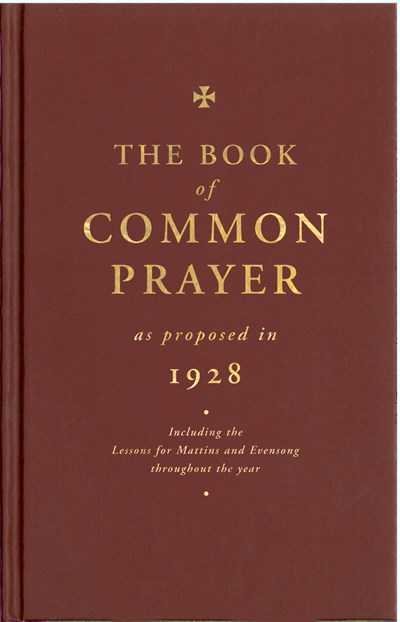 Including the Lessons for Matins and Evensong Throughout the Year

Join now Find out more
Publisher: Canterbury Press Norwich
ISBN: 9781853119118
Number of Pages: 1152
Published: 16/09/2008
Width: 12.6 cm
Height: 19.8 cm
Description Author Information Reviews
In the late 1920s, the Church of England was stunned when its first new prayer book since 1662 - a book that had received overwhelming support from bishops, clergy and laity alike - was rejected by the House of Commons. It was almost another sixty years before a new prayer book was attempted and although many of its rites went on to appear in the 1984 Alternative Services Book (and continue today in Common Worship), to many Anglican minds, the 1928 Prayer Book is unsurpassed and it continues in demand, especially among Anglo-Catholics. This facsimile edition will make available to students of liturgy and worship one of the finest written treasures of the Church of England. Although unauthorized for use, this is a resource that many clergy will be glad to have. This is not to be confused with the 1928 US Book of Common Prayer - the authorized prayer book of the Episcopal Church in America for over 50 years. 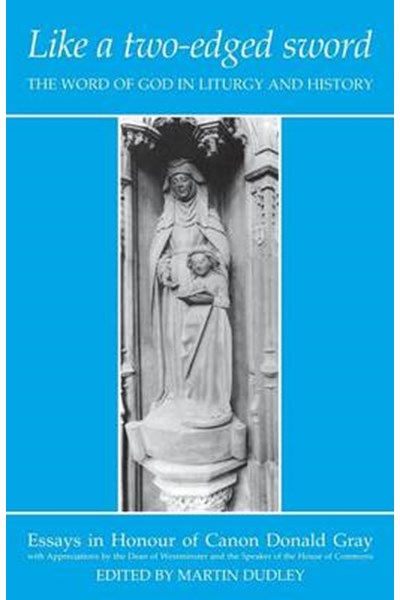 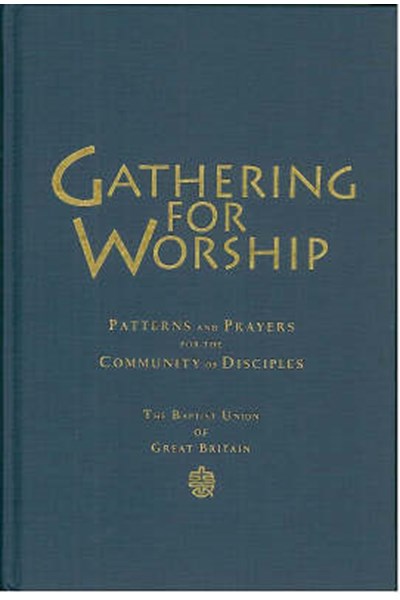 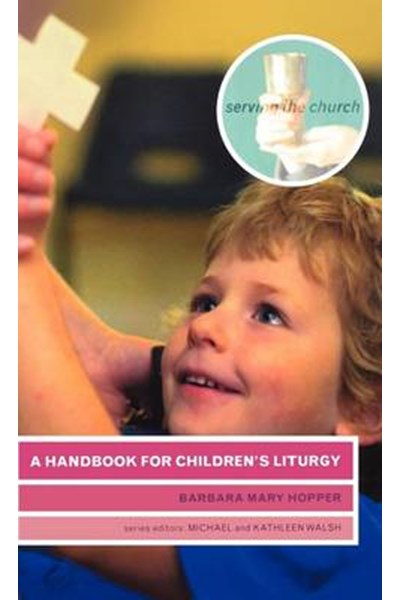 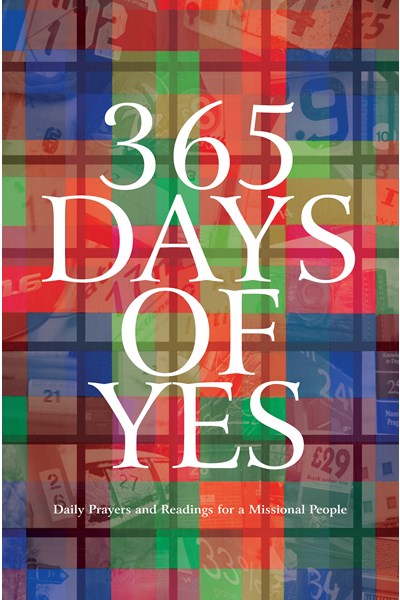 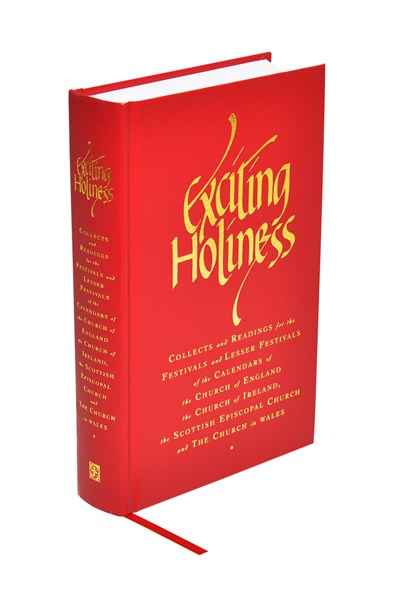 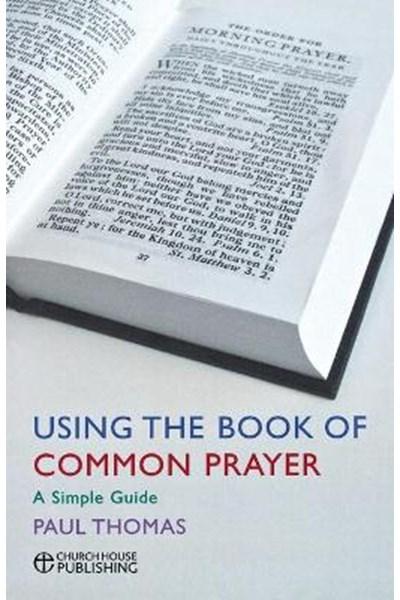 Using the Book of Common Prayer 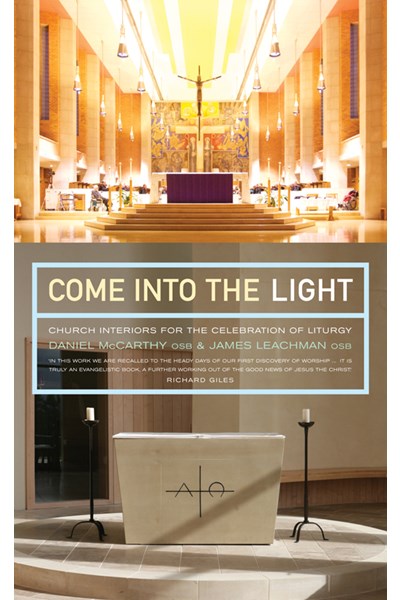 Come into the Light 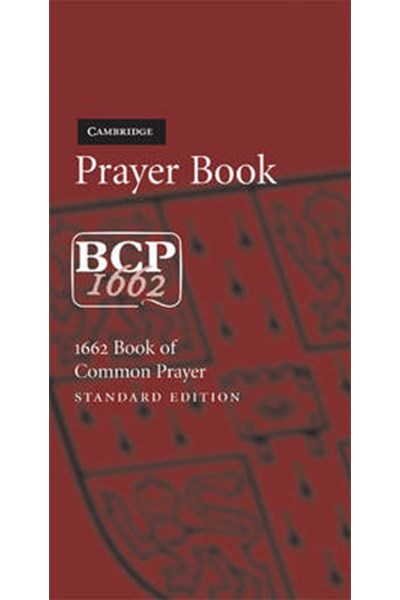 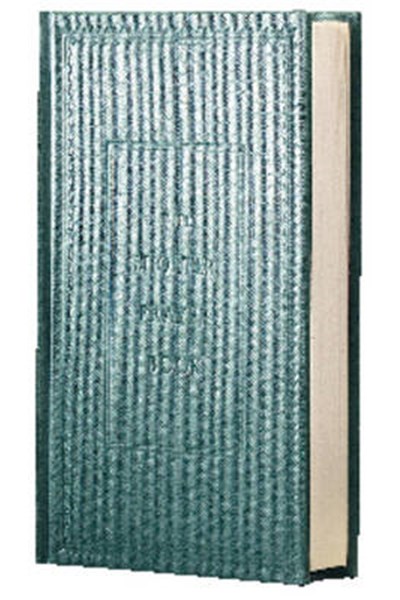 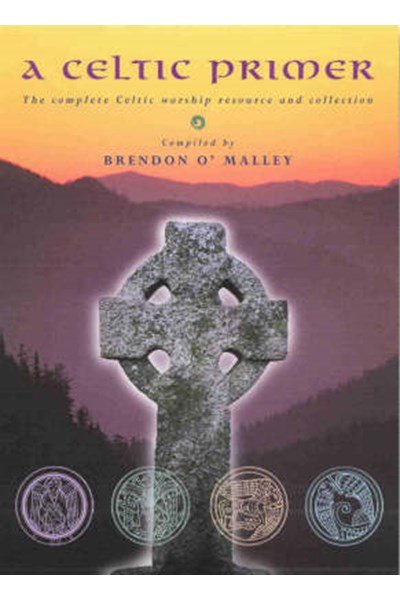