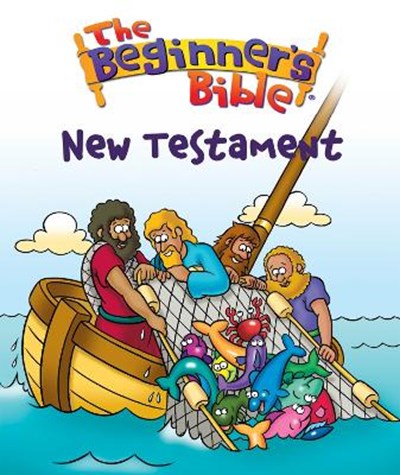 QTY
Add to Basket
Publisher: Candle Books
ISBN: 9781859857892
Number of Pages: 248
Published: 21/08/2009
Width: 15.8 cm
Height: 19 cm
Description Author Information Reviews
An exciting introduction to the New Testament! Introduce your little one to the New Testament with this easy-to-read storybook in the popular Beginner's Bible style. All of the classic New Testament stories, with colourful illustrations. Help your child grow closer to God with each story of His love.

Kelly Pulley wanted to be a cowboy when he was little, but he didn't have a horse, so he decided being an artist might be a better idea. While still in High School he landed a job at a large sportswear screen-printing company and it wasn't long before he made my way into the art department where he created artwork for such clients as: Disney, Warner Brothers, PAWS (Garfield), DC Comics, Adidas, and Nike. He drew Beauty and the Beast, Bugs Bunny and Bart Simpson to name just a few. He then went on to work as illustrator for The Beginner's Bible series of books including the best-selling, most recent edition of The Beginner's Bible. He began writing children's stories in 2008 and has since had 7 books published. 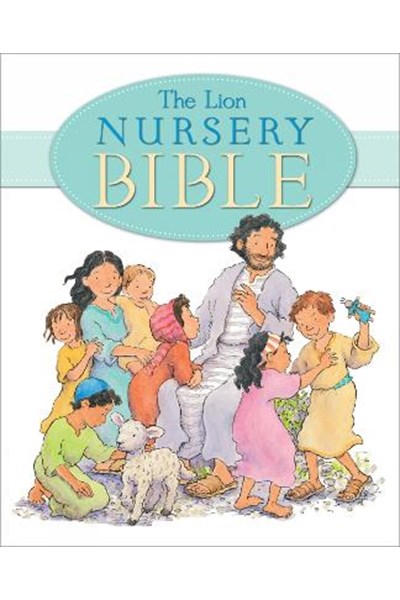 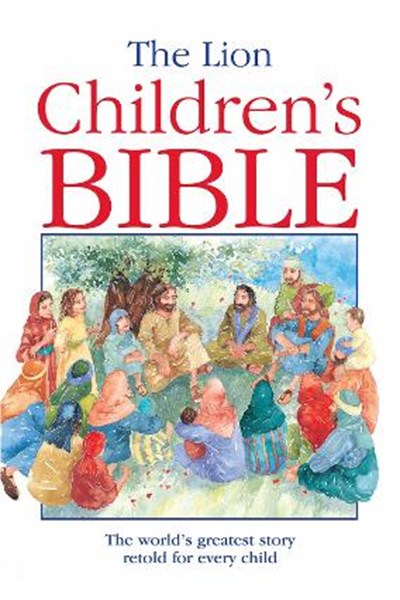 My Very First Bible and Prayers 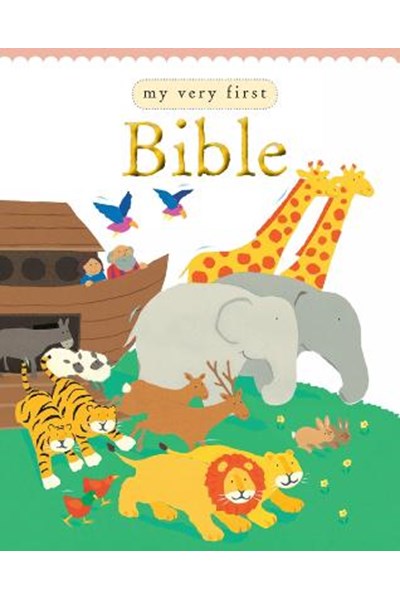 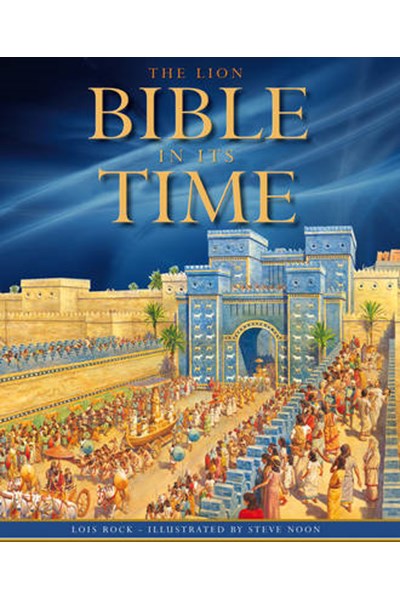 Lion Bible in Its Time 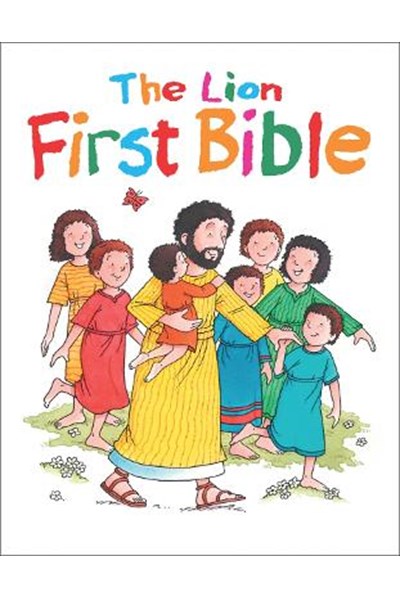 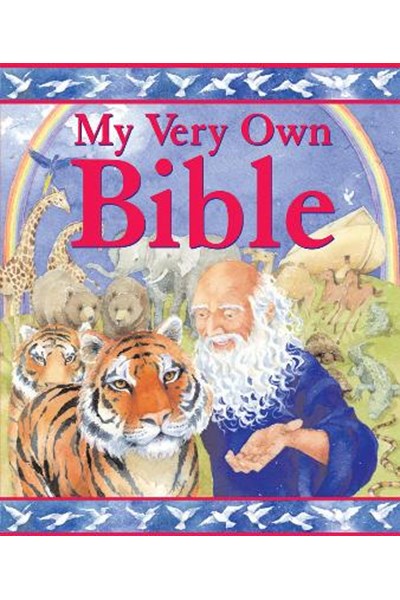 My Very Own Bible