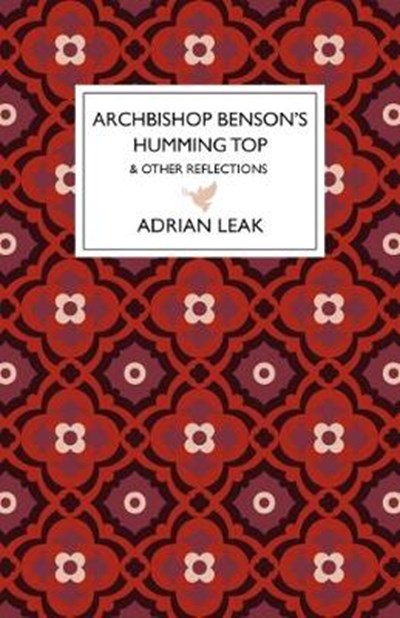 Publisher: Book Guild Publishing Ltd
ISBN: 9781912575220
Number of Pages: 174
Published: 28/10/2018
Width: 13.8 cm
Height: 21.6 cm
Description Author Information Reviews
During Adrian Leak's time as a parish priest, he wrote many monthly `letters' for the local parish magazine. His inspiration was the wide and colourful experience of life as a country parson, and the wish to share his reflections with non-believers as well as believers. Following the success of his Adrian's first collection, Nebuchadnezzar's Marmalade Pot, his new book, Archbishop Benson's Humming Top comprises sixty brief essays adapted from sermons as well as articles previously published in the Church Times.

Adrian Leak is a published author of articles on church history and is a regular contributor to the Church Times. He was ordained priest in Coventry Cathedral in 1967. His parochial ministry has included incumbencies in the dioceses of Worcester, Durham and Chichester. He was Archivist and Vicar Choral of York Minster and Canon Precentor of Guildford Cathedral. For eight years he served as an honorary assistant priest at Holy Trinity, Guildford, St Mary's, Worplesdon and St Alban's Wood Street. His last post before retirement was that of Priest-in-Charge of Withyham and Blackham. He is now honorary assistant curate at Holy Trinity Church, Bramley.